Copilot had been in beta, but will be expanding wide now that it is part of OpenTable 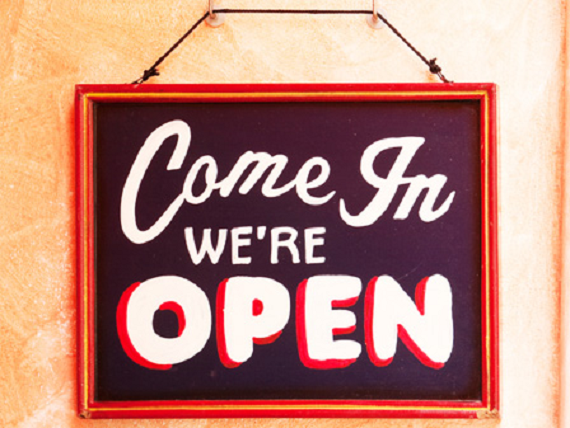 Restaurants, like any other business, want to keep up with the competition. Knowing if other restaurants had similar wait times and sales can help one business adjust to better serve their customers. Its simply the best way to stay ahead.

That is where Copilot, an online portal offering point-of-sale connected marketing intelligence information for restaurants, came in. The company, which was founded in 2010, has been in beta all this time. Until now that has been purchased by restaurant reservation service OpenTable, it was announced  via a blog post.

No financial terms of the deal were disclosed, but it was revealed that the Copilot team and co-founders, Eli Chait and Dave Amusin would be joining OpenTable.

The San Francisco-based Copilot uses POS data and leverages local market comparisons to allow restaurants to compare their business to their competitors. It allows its customers to monitor sales metrics, including net sales. The company also tracks occupancy, how long it takes each restaurant to get customers out the door and how much guests are spending on average/

Copilot also provides an ability to track daily sales trends, as well as sending out both impact and trend reports.

While it has only been available in San Francisco and Los Angeles until now, Copilot will be expanding its reach now that it is part of OpenTable.

"We’re excited to begin offering this free service to our restaurant customers in other markets in the near future," Jocelyn Mangan, senior vice president of product management at OpenTable, wrote.

From OpenTable's perspective, getting Copilot's technology will help the company further is goal of "helping restaurants build operational excellence and provide amazing hospitality to their guests," by allowing it to "deliver actionable intelligence to our restaurant customers in new and exciting ways."

This is OpenTable's second acquisition of 2014. The company previously purchased personalized restaurant recommendation service Ness for $17.2 million in cash back in February.

A publicly traded company, it was announced in June that OpenTable had entered into an agreement to be purchased by Priceline for $2.6 billion. Under the deal, OpenTable will continue to be headquartered in San Francisco, and will operate as an independent business led by its current management team within The Priceline Group. The deal has still yet to close.

VatorNews has reached out to OpenTable for more information regarding this purchase. We will update if we learn more.