Company paid $17.2 million in cash, Ness team will come to work at OpenTable 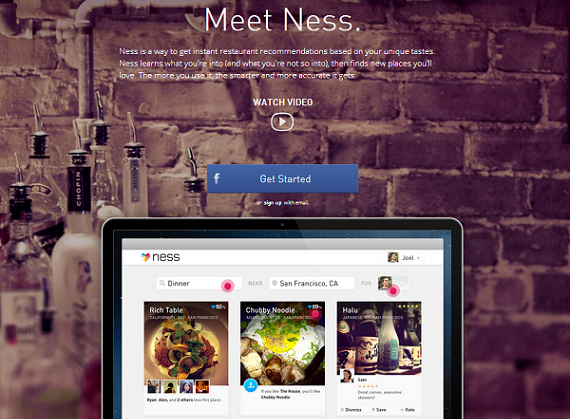 I have found OpenTable to be pretty useful for when I know what restaurant I want to go to, or where I am going to be. Honestly, I have never found to be any good at recommending place for me to go, though.

The company wants to change that and so it has purchased personalized restaurant recommendation service Ness for $17.2 million in cash, it was announced on Thursday.

As per the deal, the entire Ness team, which consists of 11 members, will be joining OpenTable and will be based out of the company's headquarter offices in San Francisco.

As for the Ness app and website, both will be shut down and discontinued "as the team focuses on bringing the Ness technology to the OpenTable product and on other development efforts."

OpenTable says that it will be using the Ness team's expertise in recommendations to help enhance its own service going forward.

"The Ness team is as passionate about restaurants and helping people find the perfect table as we are, and we have tremendous respect for their talented team of data scientists, engineers and experience designers," Joseph Essas, Chief Technology Officer of OpenTable, said in a statement.

"We're looking forward to leveraging the Ness team's expertise to enrich the experience for diners and deepen the relationship between restaurants and their guests."

OpenTable is the largest restaurant reservation service on the planet. With an installed restaurant base of nearly 31,000 around the world, and more than half of all the reservation-taking restaurants in the United States, it basically has a monopoly on the online-reservation space, over companies like LiveBookings, SaveTable, Matradee.com, Restalo, and Eveve.

The news comes on the same day that OpenTable announced its Q4 and full year 2014 financial earnings.

Since it was founded in 1998, OpenTable has seated over 385 million diners around the world, and 44 million diners were seated in the last quarter alone.

VatorNews has reached out to get a comment from Ness on the deal, but the company was not available for comment. 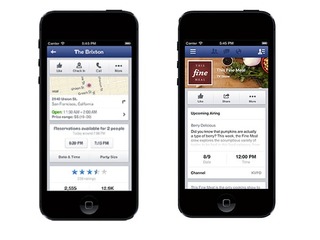 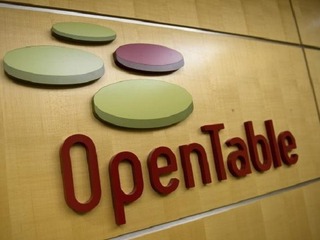 How does OpenTable make money? 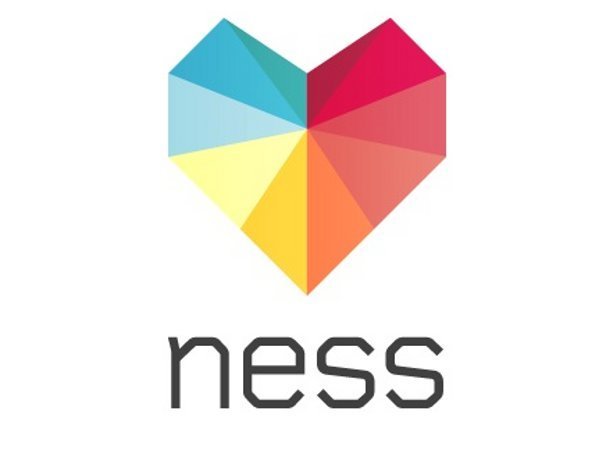 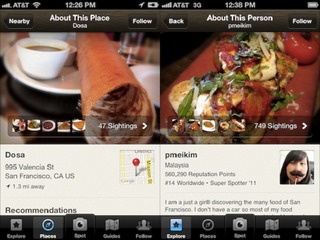