Aliaba will publish Kabam games in China across mobile applications 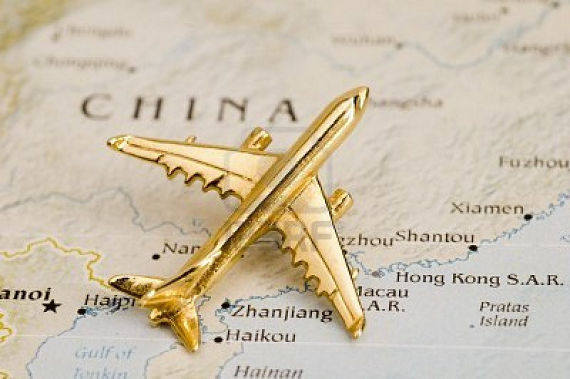 China is the great white whale for many American companies, including social media, who want to tap into its huge, and mostly underserved, population. That is especially true for gaming companies, though, given that China is the second largest gaming country in the world, with nearly $18 billion in estimated revenue in 2014 (number one is the U.S., with over $20 billion).

That is pretty good news for mobile gaming company Kabam, which has just struck a big new partnership with Chinese Internet giant Alibaba, it was announced on Thursday.

As part of the deal, Alibaba will publish Kabam's mobile games in China across its mobile applications, including Mobile Taobao and Laiwang. Some of the titles that will be published include Kingdoms of Camelot: Battle for the North, The Hobbit: Kingdoms of Middle-earth, Fast & Furious 6: The Game, and Dragons of Atlantis: Heirs of the Dragon.

In addition, the deal also called for Alibaba to invest $120 million into the company. Kabam has previously raised a total of $125 million, most recently an $85 million Series D in May 2011. This latest funding round gives the company a total of $245 million. Previous investors have included Redpoint Ventures, Intel Capital, Canaan Partners, Google Ventures, Pinnacle Ventures, Performance Equity and SK Telecom Ventures.

With this money, Kabam will focus on investing in growing the company, including M&A, focusing primarily in Asia.

The move to China is an especially important one for the company, Kevin Chou, CEO of Kabam, said at digital entertainment expo and conference ChinaJoy on Thursday. San Francisco-based Kabam opened an office in Beijing four years ago, but partnering up with Alibaba gives the company scale and resources it otherwise would not have had.

“Truly successful games companies have to be globally successful,” he said. “This strategic collaboration with Alibaba provides Kabam the resources, infrastructure and distribution to help bring our current and future durable franchise games to China and elsewhere in Asia and make an immediate impact.”

In 2013, Kabam had more than $360 million in revenues, a 100 percent increase over 2012. Prior to the partnership, Kabam had $60  million cash in the bank and has been profitable for the last two years

This latest round values the company at just north of $1 billion. It was previously valued at $700 million, following a deal to allow shareholders to sell $38.5 million of stock in July of last year.

Given its success, Kabam is often mentioned as a potential IPO candidate, especially when it began diversifying its titles with the purchase of RPG developer Phoenix Age in May of this year. 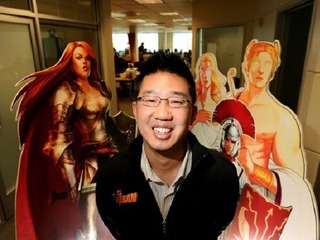 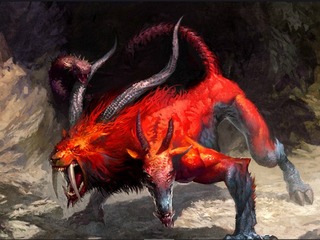