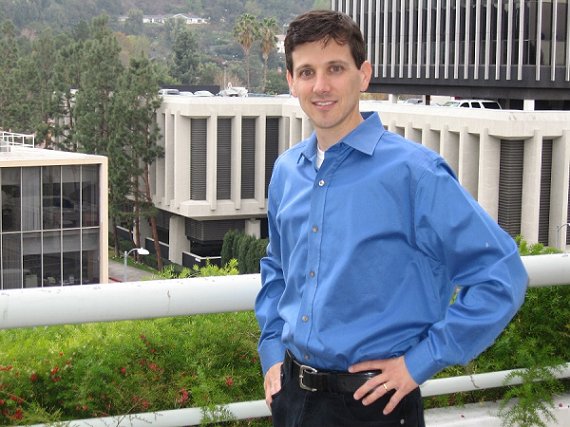 How often do you visit a website, and get that ridiculous pop-up window asking you to take a survey of some kind? It happens to me all the time, and I don't think I have one time ever actually done it. And why should I? What's in it for me?

Soon, perhaps there could be a lot of incentive for me start taking them.

Prodege, the parent company of rewards community Swagbucks has purchased digital consumer polling platform SodaHead it was announced on Thursday. No financial terms of the deal were disclosed.

As per the acquisition, the SodaHead team will be moving to Prodege's headquarters in El Segundo, California. SodaHead will remain as a standalone entity within Prodege, with the members of SodaHead's executive team getting new positions.

Founded in 2007, SodaHead provides polling technology for websites and media companies, including ESPN, ABC News, Good Morning America, LA Times and Warner Brothers Television. Chris Dominguez, the company's CEO and President, will now be SodaHead's General Manager, while founder Jason Feffer has been named as the new Head of Operations for the SodaHead polling division.

While there are no set plans to integrating SodaHead into Swagbucks, both Feffer and Chuck Davis, CEO & Chairman of Prodege, had the same ultimate vision for the merger: Swagbucks users will earn points by taking polls on SodaHead's publishing sites.

"People take polls on other sites every day. Since we have rewards site, would like to give rewards for participating in it. Their product is strong technically, and has a feature set we find additive to ours," Davis said. "This acquisition enhances our ability to give users more curated content. We want to reach out to new and current users, and give them ability earn even more rewards."

Ultimately, though, he told me, the integration of the two companies is not the most important thing at the moment.

"We're looking to help consumers on the Web. That's the main business, to reward consumers for their time online," said Davis. "The integration gets figured out later on. Its more important to try to preserve the company as is, with the current team. They will continue running the site the same way they are now."

For SodaHead, this integration will allow them to scale faster, and get more publishers to sign up, Feffer told me.

"There are a huge number of people getting gift cards for things they do anyway all day long. What if we could introduce more to that through pollware?" he said. "We could reach a wider audience, get more people into the Swagbucks funnel, so they can discover rewards."

SodaHead currently offers three product lines: it has its own community of users on SodaHead.com; it runs ad-supported polls on third-party websites; and it offers a SaaS solution to clients such as ESPN and Fox. While Swagbucks rewards could eventually be integrated into the first two products, Feffer said, the company would not do so for its SaaS clients.

Founded in 2006, SodaHead has 11 million members of its user community, and millions more taking polls on third party sites ever month. The company has raised has raised over $12 million in funding, from investors that included Mission Ventures, Mohr Davidow Ventures, Ron Conway and Tech Coast Angels.

"We have struggled to get enough resources to do everything we want. In this deal, Swagbucks gets key players and tech, and we will be able to make this scale so much faster" Feffer said. "The average usage time for SodaHead is 30 minutes. Once people can start earning rewards there will be a huge increase in the community. Our loyal audience will be really happy about this."

Founded in 2006, Prodege operates, in addition to Swagbucks, curated videos and article website Encrave and daily deals site Froobi. The company raised $60 million from Technology Crossover Ventures (TCV) in its first ever funding round in May.

"This is an amazing statement of confidence. Building the team by bringing out the engineers, sales, and executives will help both companies," Feffer said. "Combining the two communities  makes both  communities better." 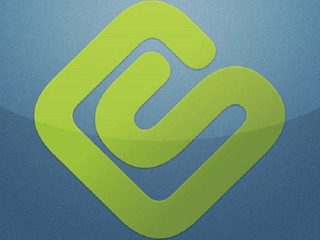