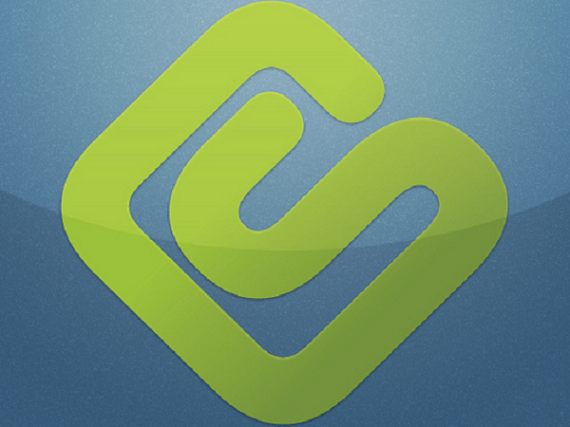 Considering how much of our lives we spend online, watching videos, taking surveys, playing games or whatever, it would be nice to, you know, get some kind of reward for that. It would make it feel a little less like a waste of time.

That is the idea behind rewards community Swagbucks. The site partners with brands, advertisers, and marketers to reward people for their activity on the Web. Members can earn points, which can then be redeemed in the form of gift cards.

On Tuesday, the company revealed two big pieces of information: first, Swagbucks announced that it has raised $60 million from Technology Crossover Ventures (TCV) in its first ever funding round. Second, it has appointed a new CEO: former Fandango CEO Chuck Davis. In conjunction, founding CEO Josef Gorowitz will become president of the company.

I was able to speak to Davis about his new role, as well as his background, and how his experience makes him a good fit at Swagbucks.

In addition to being CEO of Fandango, where he oversaw the company's mobile launch and expansion, Davis was also previously president & CEO of Shopzilla, and was formerly the president of e-commerce at The Walt Disney Company, where helped start Disney Internet.

In his 18 years of Internet experience, he told me, there was one constant: all of his companies had a focus on the consumer, in making their lives both easier and better. And that is exactly what Swagbucks does as well.

Davis told me that he first met Gorowitz more than two and a half years ago, on his first day at TCV, where Davis is a venture partner. Though TCV did not invest in the company at that time, since the firm puts money into more mature ventures, Davis and Gorowitz became friends, with Davis giving him advice over  the next year.

Eventually, Gorowitz asked Davis to come on board, and so he joined Swagbucks as Executive chairman in January 2013. And his role has evolved since then, he said. So what was it that intrigued him about the company at the time?

"I saw was a great product that is looking out for consumer first. They are also looking out for advertisers and partners, but the consumer is here, being exposed and discovering great content, deals, entertainment and shopping opportunities," said Davis.

The timing of the fundraising is interesting: the company had never raised money before, and it has been profitable since 2010. Swagbucks is also seeing a lot of growth, with $53 million in revenue in 2013, up 51% from 2012.

"Josef didn’t need to raise money. This was not a need to have, but a want to have in order to grow faster, bigger, broader and deeper," Davis told me. "It's amazing what Josef has built without external capital, but think what we could build if we had capital. Maybe now we can accelerate product growth, quality and quantity, expand geographically, and have mobile accelerate deeper, like I did at Fandango."

Currently, the company offers six rewards channels: searching, shopping, entertainment, discounted offers, surveys, and games.. But only three of those are currently on mobile, and the company now wants to bring the rest on board. The company also wants to make its product offerings deeper and more robust by bringing in more content and expanding search.

As for the international expansion, Swagbucks is currently only in English speaking countries: the United States, Canada, Australia and the United Kingdom. The next logical step, Davis told me, is to expand to other parts of Europe.

Founded in 2008, Swagbucks has already seen a lot of success. In addition to being profitable after only two years, the company has distributed over $60 million in free gift cards and is now averaging half a million dollars redeemed every week.

"We believe that the research shows that the typical household is a member of 18 different loyalty programs, from frequent flyer miles to their local grocery store," said Davis. "We happen to have the online answer to this category."

Looking down the road, Davis sees reward programs like Swagbucks as an equalizer, one that appeals to both rich and poor alike

"The nice thing to do is to look at where consumers go in life. There's this idea that when the economy is bad its just coupon clipping folks taking advantage, but its not about bad economies or good economies. It's about consumer value," he said. "I see this growing in life for all of us, and I don’t see it shrinking, regardless of the economy."