The LA-based startup continues to experiment with different models, including an advertising model 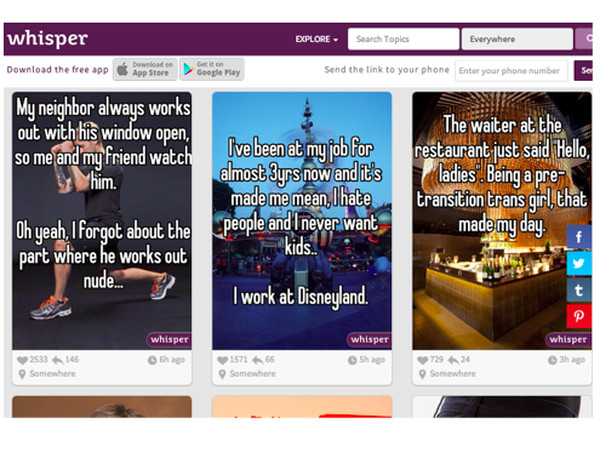 Secret sharing app Whisper has grown quickly as a testament to the collective desire for anonymity on the Web. Sure, you can post on Facebook or Twitter or Instagram and have your words live on forever for all future employers to see. Or you can be honest and confessional without having to attach your name to anything.

This desire for anonymity is so powerful that at one point, users were paying $5.99 a month to use the app, which can only mean that Whisper is actually disrupting therapy.

Founded in 2012, Whisper has raised $60 million in the last fifteen months, including a $36 million round in May at a reported valuation of $200 million.

But social networking apps have had a notoriously difficult time monetizing, and the vast majority have fallen back on the old advertising model. Is that the route Whisper is going to take as it moves away from charging users directly?

Whisper previously relied on a fee-per-use or subscription charge—which people were clearly willing to pay. The app charged $5.99 a month or 99 cents per message, and even under that arguably expensive structure, the app still drew two million users in its first year of operation.

Today, the app has “millions and millions” of users, according to CEO Michael Heyward. Those users open the Whisper app an average of 10 times per day and spend some 30 minutes on the app per day. That growth may have been precipitated by the company’s move away from a fee-based model, but what’s the alternative?

In recent months, Whisper has been experimenting with different advertising models, which seems…impossible, when you consider the fact that the user base is anonymous. But Whisper is actually looking at some pretty innovative ways to advertise without undermining user anonymity.

One such method is “keyword-based” advertising. Normally, when a user posts a message, he/she gets to choose the image that’s paired with the confession. The keyword-based model of advertising would allow advertisers to suggest their images based on certain words. For example, if Nike wants to be associated with the word “confident,” Whisper can recommend an image of a Nike athlete for the post.

Whisper has also been approached by brands, movie marketers, and television marketers who want to promote their products in the form of whispers. Back in February, Universal Pictures wanted to promote the new movie Endless Love, which they did by pushing out messages related to love that were paired with an image from the movie.

That said, Heyward says the company isn’t about to start bombarding you with ads.

“There are no specific plans to roll out ads in the future, though we test things regularly. We’ve tested things in the past around user-generated payments. We’ve tested things with ads, native units. So far every time we’ve done a test the results have exceeded our expectations by at least 100 times,” said Heyward.

He added: “We’re constantly focused on providing a great experience for our users. Anonymity is here to stay and I think we’re really well positioned to own anonymity. We see on average 6 billion page views a month on Whisper.” 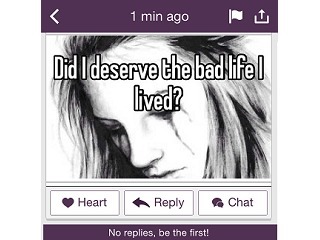 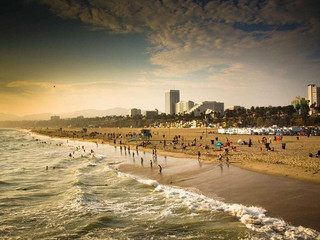 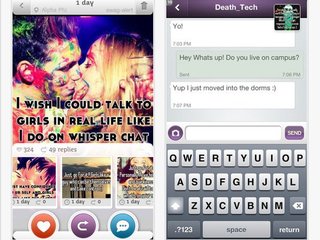