Silicon Beach is picking up steam; here are the 10 biggest deals in the last 12 months 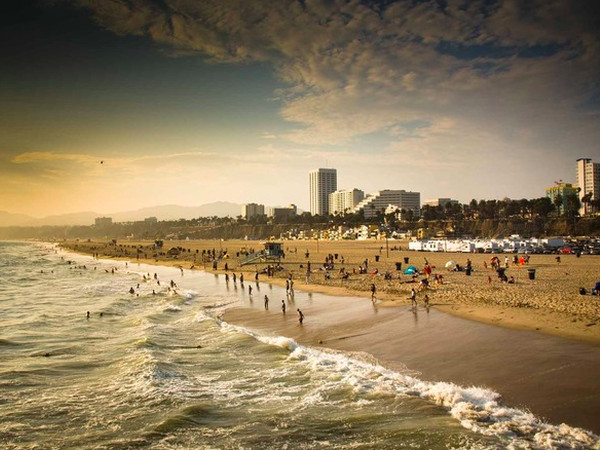 While Silicon Valley remains the reigning champion of the tech world, Los Angeles has been churning out some big new names as of late, such as Snapchat and Tinder (both of which also have some pretty gross sexism scandals to their names, so now I’m thinking L.A. is the place to be if you have a tech idea and you were the head of your frat).

Silicon Valley investors are taking note and zeroing in on some of the hottest So Cal startups around. Come check out the LA scene on October 2 at Vator Splash LA, where The Honest Company founders Brian Lee and Jessica Alba will be speaking.

I give you the ten biggest deals in the last twelve months (with help from NVCA), starting with:

A provider of cloud-based intelligent clinical operating systems that is working to advance diagnostics to better identify and target certain disease characteristics. The platform offers features like quantum genomics, quantum imaging, decision support, and more. NantHealth raised a follow-up $25 million round in June 2014 from Celgene. The company has raised $160 million altogether.

The ephemeral messaging app has been gaining a lot of ground lately—and drawing a lot of attention. The company notably turned down a $3 billion buyout offer from Facebook last year. The company has raised $143 million to date.

Acquired by Verizon Communications in December 2013 for $350 million, the company is a content delivery network that helps businesses deliver static and dynamic content to end users around the world. Prior to its acquisition, Edgecast raised $74 million.

Yup, Snapchat made the list twice with two of the largest L.A. deals in the last year. Prior to raising $50 million from Coatue Management, Snapchat also raised $20 million on the secondary market.

With new overseas markets in France, Spain, the UK, and more, JustFab is exploding. The company acquired notable competitor Shoedazzle last year and was projected to be on target to rake in $400 million in revenue in 2014. The company has raised $164 million to date, including a follow-on $15 million round from Shining Capital in December 2013.

The anonymous secret sharing app has been a fast rising name in Silicon Beach since its founding in 2012. The Santa Monica-based company also raised $21 million in September 2013. Altogether, it’s raised $60 million.

Founded in 2005, the price comparison platform for cars has been a contentious name in the automotive industry, with some accusing TrueCar of socialism (read: sOooOooCiaLisM) for giving consumers a leg-up on car salesmen. The company went public last month, but prior to that, it raised $283.2 million altogether.

Formerly known as Movieclips, Zefr is now a software platform for brand and content management on YouTube. The company’s two main products, BrandID and RightsID, help customers manage their content and relationships with users. Zefr has raised $60.1 million altogether.

The subscription commerce company for all natural home and health products was founded in 2011 and is headed by CEO Brian Lee (formerly of Shoedazzle fame) and president Jessica Alba. The Honest Company specializes in non-toxic products for the whole family (diapers, shampoo, lotion, cleaners, etc.) and has steadily grown over the last three years. The Santa Monica-based company has raised $52 million to date. Come see Brian Lee and Jessica Alba at Vator Splash LA! 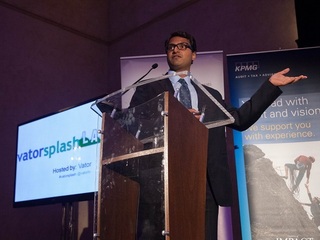 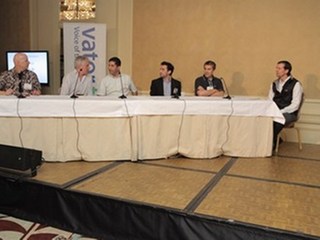 The LA startup community is growing; here's why 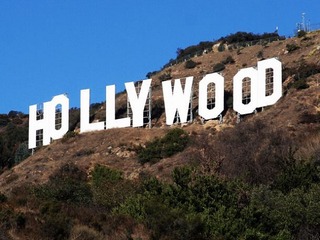