With the end of the Nook in sight, why did it fail? 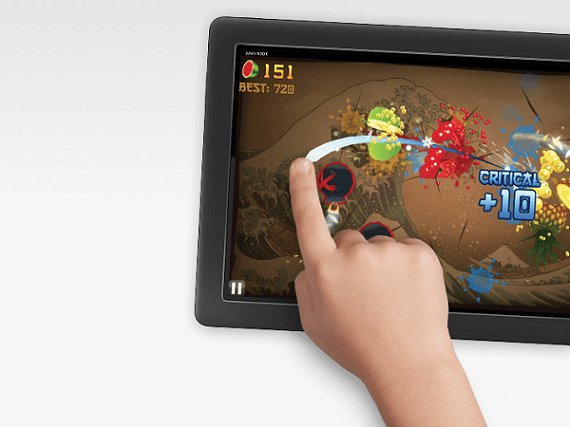 Earlier this week Barnes & Noble made a big announcement: the company is actually turning its struggling Nook tablet division into its own company. It's a move that does not bode well for the devices.

There are two likely outcomes: either the new company gets folded, or it gets sold off. One way or another, though, Barnes & Noble's experiment with being a hardware company will soon be over.

So, what happened? Why couldn't the Nook ever really compete with the iPad and the Kindle? And was there anything that the company could have done differently?

Why did the Nook fail?

According to Patterson, one of the biggest problems facing the Nook was simply the number of apps available in its app store. The device was not enticing to developers.

"If a developer is going to build for an app for Windows or for Android or iPhone, Windows mobile will come last simply because the install base is bigger," said Patterson. "It's a function of what you believe in. Does the platform have the strength to be there later and justify the cost of maintaining that app?"

In the 90s, Apple had the same problem against Microsoft, where Apple could not breakthrough to the enterprise because there was not enough software on the platform. Of course, Apple did eventually turn it around in the late 90s, once Steve Jobs came back, along with some of the technology from his other company, NeXT. More importantly, the company "started to make some new bets on future applications."

So couldn't Barnes & Noble make a similar turnaround? Not likely, Patterson told me.

"Barnes & Nobile is not a software company. They are not innovative. They are a book company," he said. "If you paint stripes on a horse, that does not make it a zebra. No matter what, Barnes & Noble is what it is, and it cannot do innovation."

The second problem for the Nook was distribution power, which it lacked against its competitiors, specifically Amazon and Jeff Bezos, who could sell a tablet device for less than it costs them due to the fact that the company was able to digitize content through distribution deals.

"Amazon can afford to make the Kindle super cheap, as it has huge power in marketing, and huge power in distribution advertising through all the eyeballs that come look for books at Amazon. Plus it has tons of books and Bezos is a machine," Patterson said.

The cheaper price helped Amazon penetrate the market, while Barnes & Noble, on the other hand, could not afford to do that. By the time the company got into the hardware space, bookstores were already on the way out and the company was starting to lose money.

The fact is, Barnes & Noble simply could not give one.

What could Barnes & Noble have done differently?

Ok, so the Nook obviously had some problems getting off the ground. But is there anything that Barnes & Noble could have done differently?

I suggested that maybe the company, since it is known for selling books, should have just stuck with selling e-readers, rather than chasing after the more competitive tablet market. But, according to Patterson, that plan would have failed too, since it would not have been enough.

"E-readers were a phase. They were a quick way into market, but eventually you have to sell a tablet of some size that does some basic things," he said. "It's tough to say that the sole e-reading market is big enough to be sustainable."

A better course of action may have been to partner with another tech company, that would have given them a way to be more innovative on the software side. But Patterson chalks the fact that the company did not do that to a cultural issue, one where it may have been tough for executives to admit that they could not do it themselves.

"It's too late, and going to really hard, to do that now," said Patterson. And even if the company did try it, there's no guarantee at this point that it is going to be an attractive prospect for a technology company to come to what is, essentially, a dying business.

So what happens to Barnes & Noble now?

And that brings us to the last question: can Barnes & Noble survive, was the Nook its last, best hope of staying afloat?

"I hate to say that is going to die, but innovation continues to pace," Patterson told me. "Retailers can't just be retailers, they have to be in software and they have to have the capabilities to stay afoot of innovation."

He agreed with me about the ultimate fate of the Nook, saying that it would not surprise him if it folded, and that spinning it off had to do with "internal politics" and taking "the sting away of saying it has failed," but Patterson's prognostication for Barnes & Noble was not all bad.

Yes, books will continue to erode, and the day will come when a majority of people are reading from a digital device. But he believes that there will always be a market for paper books.

"Their fate is not pronounced because there’s still going to be a certain segment of the population cracking open a book," he said. "It will shrink but it will still be there."

Barnes & Noble did not return our request for comment on this story.

TInker is a new mobile platform that allows anyone to create social/mobile Applications! 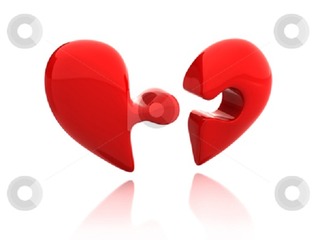 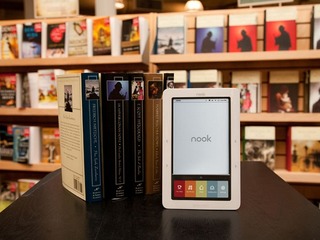 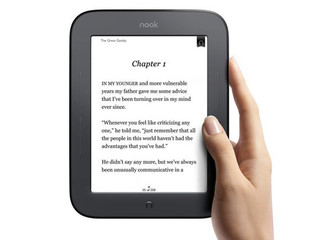 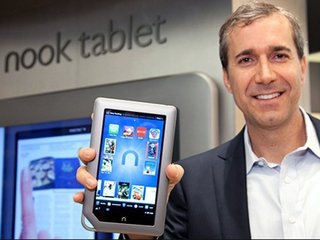 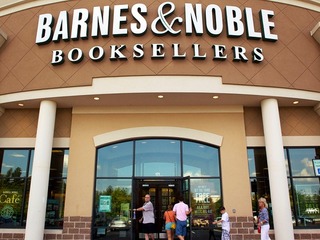