Twitter promotes two execs to take over for Rowghani 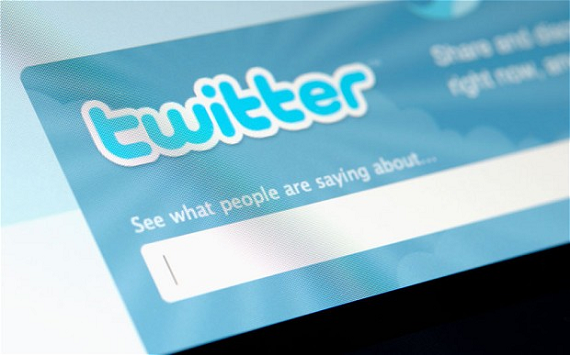 It's been a week now since Twitter COO Ali Rowghani was forced out of the company after he failed to grow Twitter’s user base, something that has caused quite a bit of a problem over there.

So now comes the hard part: replacing him. Perhaps sensing that the role might just be too much for one person, though, Twitter has decided to actually split up Rowghani's old duties, and promote two of its executives instead of one.

Adam Bain, who had been head of revenue at the company, has now also added head of business development to his title as well. And Gabriel Stricker, who had been vice president of marketing and communications, will now be overseeing the entire media team at Twitter.

Both of these moves were first noticed by, and then confirmed to, Recode on Thursday. Both Bain and Stricker have also ach updated their Twitter bios to reflect the new titles.

One of those executives is Adam Bain, who moves over from Twitter's advertising branch to now head business development. The other executive is Gabriel Stricker, who will go from being the company's vice president of marketing and communications to overseeing the whole media team.

The departure of Rowghani was not unexpected. The former Pixar exec joined Twitter in 2010 initially as CFO. He was then named COO in 2012,  and led the company through its IPO, but a number of recent missteps have called his leadership ability into question.

Most notably, he sold 300,000 shares worth $9.9 million when the lockup ended—even though the rest of the Twitter executive team and its investors had committed to holding onto their shares to prove their faith in the company’s future. Rowghani later explained at an all-hands meeting that he wanted to raise money for a foundation that was doing research on the disease that killed his father.

And then, right before Twitter’s most recent earnings report, Rowghani was referred to as Twitter’s “co-CEO,” which Twitter management didn’t find all that cute.

Rowghani’s resignation was just the latest in a string of management shakeups. Back in January, former VP of Consumer Product, Michael Sippey, was moved into an advisory position. And last month, engineering SVP Chris Fry departed the company.

Despite all of that, it seems that Rowghani’s time at Twitter is not entirely over. The company’s SEC filing noted that Rowghani will remain an employee of Twitter and act as a strategic advisor to CEO Dick Costolo.

We have reached out to Twitter for further comment regarding Bain and Stricker. We will update if we learn anything more. 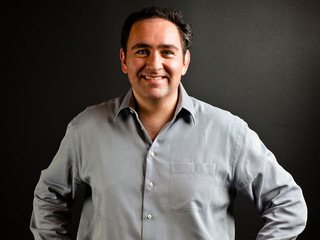