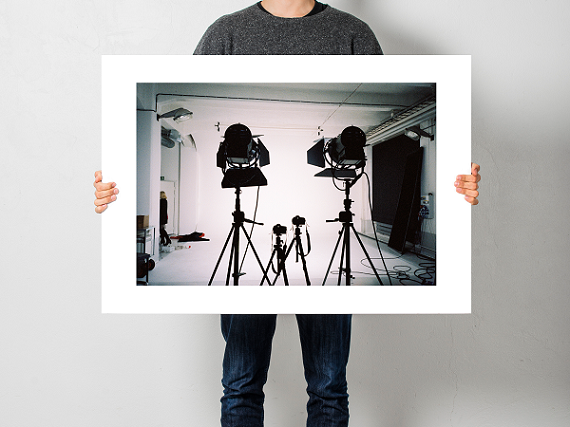 (Update with confirmation from Fab)

As the flash-sale space peters out, Fab has recently begun transitioning, pivoting away from its earlier model, in which it resold items made by others, into a company that sells its own line of designer goods. It is a move the company most likely had to make simply to survive.

The company's move into its new  direction has now taken a big step forward with the purchase of Finnish designer furniture company One Nordic Furniture Company, which was confirmed to VatorNews on Wednesday.

The exact financial terms of the deal have not been disclosed, but the price was in the "tens of millions of dollars." It was  a combination of cash and stock, and through  the deal the One Nordic team will n0ow own 5% of the combined company when the transaction is finalized.

The purchase was first reported by Re/code earlier this month.

Based in Helsinki, One Nordic says that the essence of its Nordic design is "all about uncluttered functionality in everyday objects."

"One Nordic builds on this solid foundation and applies it on 21st century needs and behaviors. We make high quality furniture and accessories designed by the absolute best Nordic designers. In addition, we offer products by interesting international designers giving their take on Nordic design," it said.

“Design is at the center of Fab—and has been since Day 1," Fab CEO Jason Goldberg said in a statement. "Teaming up with One Nordic adds incredible talent to our design bench and brings us ever-closer to our suppliers and manufacturers. We are excited about the design collaboration to come.”

That Fab would buy a furniture design company is not surprising in the least. The company has been transitioning towards becoming a custom-design furniture company for months. Back in October of last year it acquired assets from myFab, a home decor and designer furniture portal in France.

In April of this year it launched its own retail store, as well as a custom furniture website, with its own line of sofas, dining tables and other home furnishings. It also purchased a German furniture design company.

"The acquisition flows from a long-term strategic plan we laid out last fall," the company told VatorNews. "We have seen great success in our recent private label initiatives and customized furniture launches; our acquisition of One Nordic is the next step in pursuing this plan that is proving itself in market."

As you probably know, Fab has had a rough few years, with the company shedding hundreds of jobs and even encountering rumors that it would be shutting down completely. Pivoting away from flash-sales seems to be the company's last, best hope to survive.