Fab once again fires a big chunk of its workforce

After laying off 300 workers last year, Fab is not done trimming the fat as it shifts its model 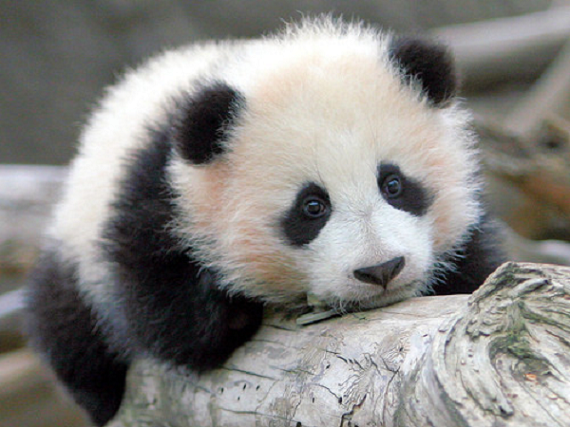 The name Fab is becoming brutally ironic, as things at the e-commerce company just seem to getworse and worse.

After a year in which more than a third of its entire workforce was laid off, you'd think that the companywould finally be done turning the ship around. But nope, the axe is getting swung again, and yet anotherthird of the staff is being shown the door.

Fab is getting ready to lay off 80 to 90 workers, it has been confirmed to VatorNews. That is approximately one-third of Fab’s global team and all of those employees will be coming out of the company's New York office.

The reason? The company is pivoting to from a its previous incarnation, as a flash-sales company, tomore conventional e-commerce model with new verticals, most notably furniture. The company hasstarted a line of designer sofas, which launched this week.

“We have parted ways with incredibly talented individuals for whom we have only great respect andappreciation,” the company said in a statement.

“Realigning our team is part of a broader business plan, which we began implementing last fall andwhich will continue to unfold in weeks ahead. We are seeing great success in our recent private labelinitiatives and customized furniture launches — and we are aligning our global team to support thatdirection. We have every confidence in our path ahead.”

This is the fourth round of layoffs for the company in the past year. It started with 100 employees at Fab’sBerlin office, in order to consolidate operations in New York. That was followed by another round oflayoffs, with 101 people, including 84 members of its New York team. Another 50 were then axed inNovember.

That whittled Fab’s workforce down to around 300 from a peak of 700. And now it is being cut even further. Globally, Fab now employs approximately 200 people.

Along the way, the company also lost several of its long-term executives, including its own co-founder, Bradford Shellhammer, who left the company in November. COO Beth Ferreira also announced that she was leaving the same month.

Fab CEO Jason Goldberg has taken responsibility for what has happened to the company under his watch, and the company has taken some steps to try to make this right for the employees who were hurt by having Goldberg forego his entire salary this year.

The company has also held job fairs, along with interviewing training and personalized resume assistance, to its fired employees, something it will reportedly do for this latest round of workers as well.

Fab has raised over $300 million, and was valued at $1 billion, though after all of this drama its current valuation is unknown. 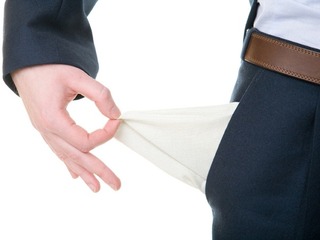 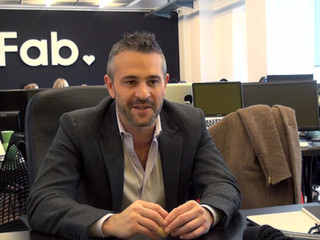 Fab CEO explains what the hell is up with Fab 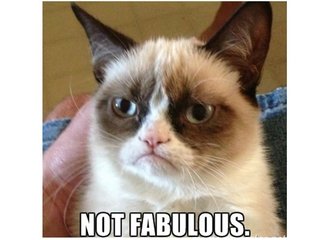