A new competition and recruiting platform gets more fuel to grow 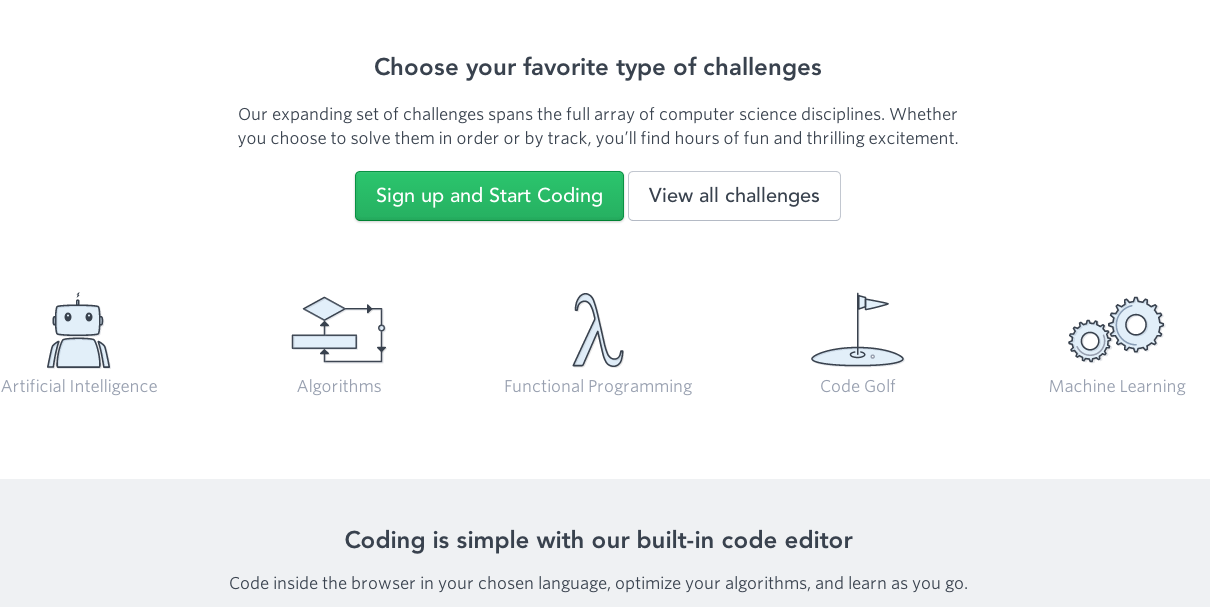 HackerRank, a community for developers and recruiting platform, just landed $9.2 million in a Series B round of financing from Khosla Ventures, Battery Ventures and a number of angel investors, with senior engineering backgrounds at Google and Facebook. Prior to the Series B, the startup raised $200,000 from Y Combinator and $3 million from Khosla Ventures.

What makes HackerRank unique is that it's a community of coders who come together to hack away and compete against one another. By doing so, they improve their skills. It's a bit like Khosla-backed Kaggle, which is a community for data scientists who compete against one another to solve big data problems for big companies. HackerRank also solves engineering problems for corporations by helping them with their recruiting of engineers.

To date, HackerRank is used by programmers in over 40 countries to improve their coding skills and it attracts half-a-million coders each month, though the company won't disclose how many jobs it's placed.

GitHub and Bitbucket are a couple of other popular coding communities. So what makes HackerRank special?

"HackerRank is like a gym for coders to work out at, hone their skills, and compete with others," said Vivek Ravisankar, Co-founder of HackerRank. "GitHub is more about sharing code and pooling resources/information. Also, neither of them have any kind of connection with the actual recruiting process beyond giving advice to candidates. We're offering companies a full-fledged platform that helps them find and hire the best developer talent."

That program is HackerRankX, its service that allows corporations to screen engineers and test their coding skills. Based on the website, the starter cost is $199 per user/per month. For that, a startup customer can put out 50 code challenges and get email support. For enterprise packages, it's a lot higher (and is negotiated on a case-by-case basis). Currently, the company has 1000-plus customers and is making millions of dollars every quarter in revenue, said Ravisankar.

"There are two problems in recruiting," said Ravisankar. How to get as many programmers interested in the company and how to reduce the time to hire? 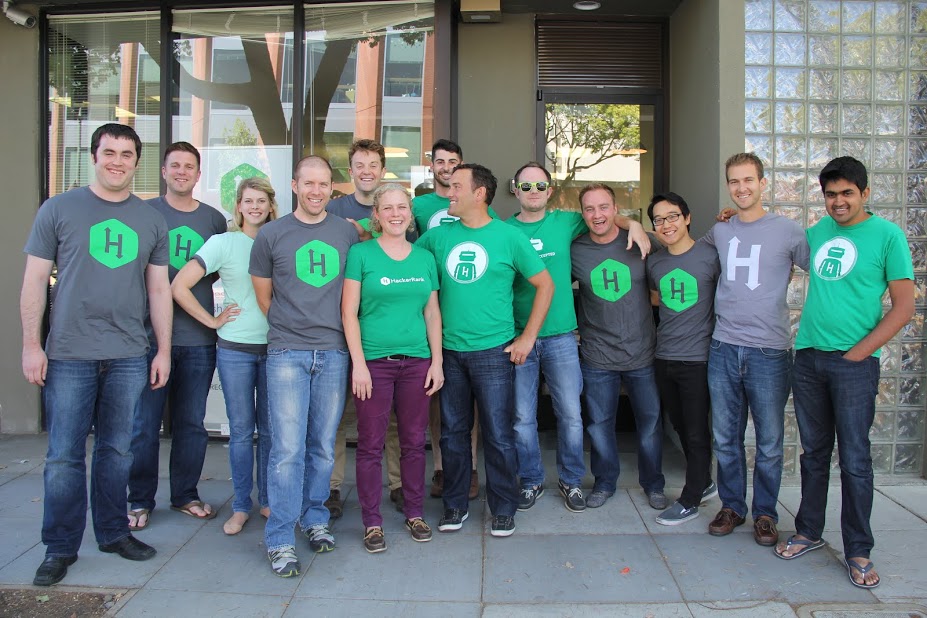 HackerRanks' solution? "We help companies host public challenges to our coding community and give them the ability to distribute prizes, swag, etc to the winners. At the end of the contest, programmers self-select to express interest in the company for jobs at which point, the companies can take the conversation forawrd... Companies use HackerRankX product to create the custom-coding challenges that helps them identify the programmers who clear their bar."