Amazon speaks out on Hachette feud

Amazon says it's just looking out for customers 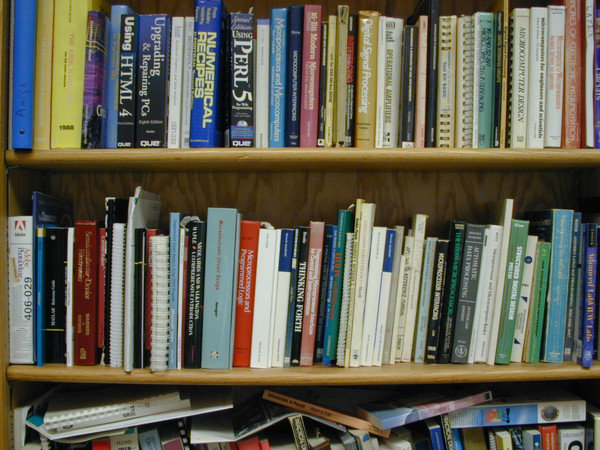 In a rare move for Amazon, the online retail giant has come out to explain itself and its role in the feud with Hachette. While not issuing an official press release, the company posted a statement in one of its forums to explain that it’s just looking out for the customer.

“When we negotiate with suppliers, we are doing so on behalf of customers. Negotiating for acceptable terms is an essential business practice that is critical to keeping service and value high for customers in the medium and long term,” the company said in a statement.

Amazon all but openly admitted to intentionally delaying shipments, raising prices on Hachette titles, and even refusing to sell certain titles, but it says that this will only affect a small proportion of the total number of goods sold on the site. Phew!

“If you order 1,000 items from Amazon, 989 will be unaffected by this interruption,” the company said. “If you do need one of the affected titles quickly, we regret the inconvenience and encourage you to purchase a new or used version from one of our third-party sellers or from one of our competitors.”

Last week, Amazon removed the preorder option from a lot of forthcoming Hachette books, including the new J.K. Rowling book The Silkworm (which is being published under the pen name Robert Galbraith). Instead, the company said that the books are unavailable for preorder and is allowing customers to sign up for email alerts when the books are available. That’s despite the fact that Hachette says it has dutifully fulfilled every order Amazon has given the publisher. The problem, it said, is that Amazon is purposely withholding the new titles.

Other Hachette books shipments are seeing inordinately long shipping times of two to three weeks. And still other books are being deliberately undercut—as in, Amazon is offering them at their full, undiscounted price, and then using banner ads (banner ads!) to suggest similar titles that are available at lower prices.

This has serious ramifications for authors, for whom a book debut can be seriously derailed by a retailer/publisher feud. Preorders go a long way to boost sales and make it possible for books to land on bestseller lists. Removing that option essentially means those books start further behind than their competitors.

Interestingly, the size of the two companies comes into play here, with Amazon noting that Hachette is part of a “$10 billion media conglomerate.” Indeed, Hachette is owned by Lagardare, which generated a grand total of €7.2 billion ($9.8 billion) for the entire year of 2013, with a net income of €1.3 billion ($1.77 billion). By comparison, Amazon generated $74.45 billion in revenue in 2013, and but with much narrower margins than Lagardare, it took home a much smaller profit: just $274 million.

So it’s hard to say who’s being the bigger bully here.

The fight is rooted in the price of e-books. Amazon and Hachette have been renegotiating Amazon’s cut in the wake of the government’s antitrust ruling against many publishers and Apple. Currently, publishers set their own e-book prices and retailers get a 30% cut, but any discounts the retailer offers will come directly out of their own profits.

Amazon wants a higher cut of e-book sales since e-books come with higher margins (no paper, binding, shipping, or warehousing costs) than paperbacks or hardbacks.

That said, publishers make more money off of hardcover sales, and Hachette Book Group’s U.S. revenues have dipped in recent years with the rise of e-book sales. 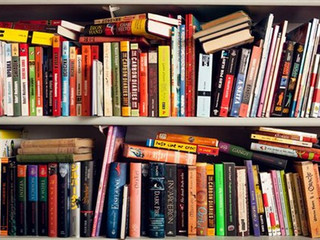