Twitter beat expectations, but its stock is down 10% on lower than expected user growth 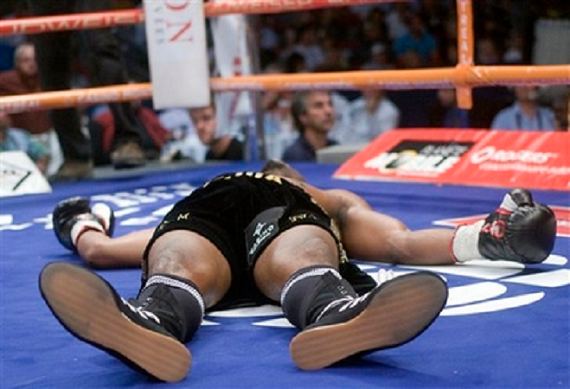 Shares of Twitter are, once again, getting hit hard in after hours trading, despite coming in ahead of revenue expectations in its first quarter earnings report, which was released on Tuesday.

The company posted quarterly revenue of $250 million, up 119% year to year, while analysts had been expecting quarterly revenue to be $241 million. Twitter reported non-GAAP EPS of $0.00, which beat expectations of a loss of 3 cents a share.

So why are investors so down on the company? Once again, it probably has to do with slowing user growth.

The company saw its average monthly active users (MAUs) grow 25% year to year, to reach 255 million. That is slower growth than it saw in the previous quarter, when MAUs went up by 30% year to year. Analysts had been expecting MAUs to hit 257 million.

Mobile MAUs increased 31% to 198 million, once again falling short of last quarter, which saw growth of 37%. Mobile MAUs represented 78% of the company's total MAUs, up from 76% last quarter.

Timeline views reached 157 billion for the first quarter of 2014, an increase of 15% year-over-year. They had been up 26% last quarter.

Almost all of Twitter's revenue came from advertising, which accounted for $226 million, a 125% year to year increase. Data licensing, and other revenue, came to $24 million, an increase of 76% year-over-year.

GAAP net loss was $132 million, compared to a net loss of $27 million in the same period last year.