Despite beating expectations, the stock drops over 17% after huge $511M quarterly net loss 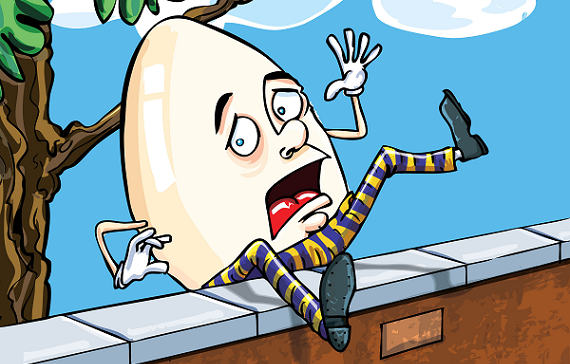 Shares of Twitter are getting hit hard in after hours, despite coming in ahead of revenue expectations in its first ever quarterly earnings report, which was released on Wednesday.

The company posted revenue of $243 million, up 116% from $112 million year to year, while analysts had been expecting quarterly revenue to be $218 million. Twitter reported non-GAAP EPS of $0.02, which beat expectations of a loss of 2 cents.

So why are investors so down on the company? It seems that they are being scared off by the net loss of $511 million the company posted, which is more than double its quarterly revenue. The company saw a net loss of $9 million in the same period last year.

Analysts had been projecting losses of $253.5 million. The company currently has a $36.63 billion market cap, but that may be hard to justify going forward given such high losses.

There was also disappointment when it came to Twitter's user growth. It saw its average monthly active users (MAUs) grow 30% year to year to 241 million, while mobile MAUs increased 37% to 184 million. They represented 76% of the company's total MAUs.

Almost all of Twitter's revenue came from advertising, which accounted for $220 million, a 121% year to year increase. Of that revenue, more than 75% came from mobile. Data licensing, and other revenue, came to $23 million, an increase of 80% year-over-year.

Of Twitter's total revenue, 27% was International, an increase of 200% year-over-year.