Here's why Apple will probably jack up iPhone prices 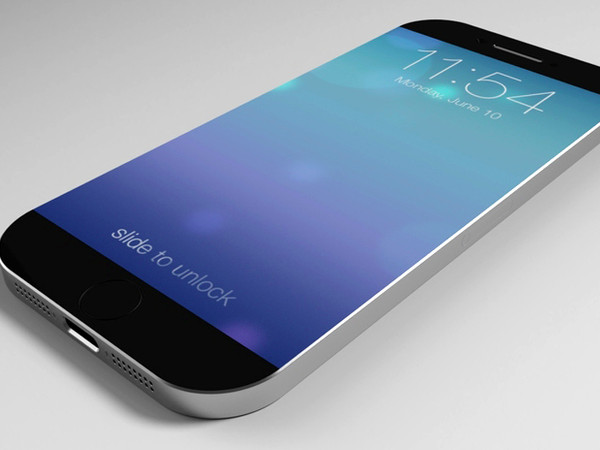 Is Apple going to jack up the price of the new iPhone 6? That’s the latest rumor being pushed by Jeffries analyst Peter Misek, who doesn’t have a fantastic track record of Apple predictions—but this one might actually be true.

Apple has been negotiating with carriers over a $100 price increase for the iPhone 6, according to Misek, but carriers have been rightfully reluctant to go along with that idea. Unfortunately for them, it doesn’t look like there will be any other breakout devices this year, so if they don’t stock the iPhone 6, they’ll be at a major disadvantage.

At first glance, this seems like another wonky rumor that’s not likely to pan out. Analysts have been saying for months that Apple’s only hope of maintaining the growth trajectory of the iPhone—sales of which pretty much single-handedly decide Apple’s quarterly earnings—is to start pandering to the low-cost crowd. The high-end smartphone market is saturated, but the low-end market is growing. If Apple can come out with a reduced-price iPhone, it can see sales flourish again.

Apple tried it—very half-assedly—with the iPhone 5C, and made it very clear that it’s just not ready to pander to the pleebs.

But would Apple really go so far in the opposite direction to raise prices?

Yes, because otherwise, the iPhone 6 will put an even deeper dent into Apple’s EPS. The phone is rumored to come in two sizes—a 4.7-inch screen and a 5.5-inch screen—which will raise production costs. Toni Sacconaghi of Bernstein Research estimates that a full 25% of the iPhone’s bill of materials is determined by the size of its screen. Thus, if a 4.7-inch screen has a screen size that is roughly 30% larger than Apple’s previous iPhone models, that could put significant pressure on Apple’s gross margins. Sacconaghi and team estimate that a 4.7-inch screen alone could negatively impact Apple’s EPS by as much as 10%.

In order to avoid losses, Apple would have to sell an additional 20 million iPhones—which could actually happen.

Analyst group ISI said earlier this month that the release of two new iPhones this year (referring to the 4.7-inch phone and the 5.5-inch phone) would catalyze “the mother lode of all Apple upgrade cycles.” The group estimates that Apple currently has 260 million installed iPhone users, with over half of iPhone sales today going to upgrades. ISI believes that the arrival of two new larger iPhones could boost EPS by 10-15% in the second half of 2014.

A price hike may not sell more devices, but people will pay up. Apple found this to be the case with the iPad, which was supposedly going to be sold for $400 before the company decided that consumers would pay an extra $100.

So we may end up seeing a more expensive iPhone 6 on the horizon after all. 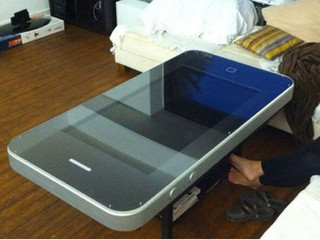