The startup gets support from Khosla Ventures 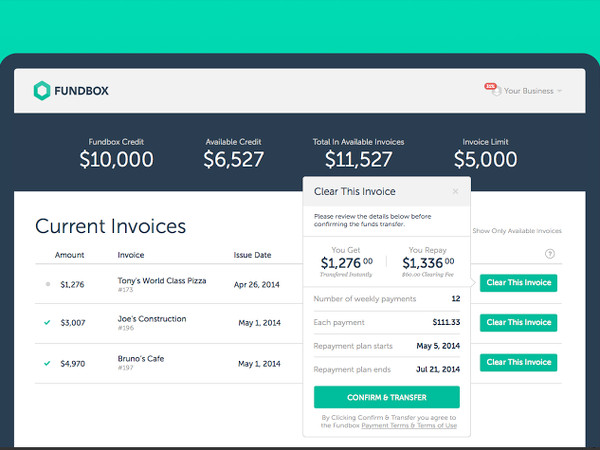 Small businesses that need small loans don’t have a lot of options available to them, unless they want to put everything on their card, which no one likes to do. One startup, Fundbox, is looking to change that by offering SMBs a solution to getting working capital on the quick.

Founded in 2012, Fundbox works exclusively with small- to medium-sized B2B businesses by allowing them to create an account, connect their unpaid invoices, select which ones to clear, and get an advance for the amount transferred to their bank account instantly. Fundbox’s algorithms leverage data science, behavioral analysis, and finance theory to assess the risk. Because the automatic analysis doesn’t add any additional costs on Fundbox’s end, there is no minimum limit to how much a business can borrow.

Customers can repay the loan in 12 installments starting immediately, and there are no penalties for early payments. If a loan is repaid early, finance fees are refunded.

“Every small business wishes for convenient access to capital at a fair price, but for most, that is just wishful thinking,” said David Weiden, Partner at Khosla Ventures, in a statement. “Fundbox leverages newly available cloud services and deep data science to deliver financial services that simply were not possible before, and that's the kind of disruption that can really affect an industry and build a great company.”

Shinar added that while Fundbox is currently just working with small business credit, the company’s technology could disrupt other industries as well.

The company plans to use the new capital to scale data operations and product, ramp up marketing, expand headquarters, and hire additional team members. 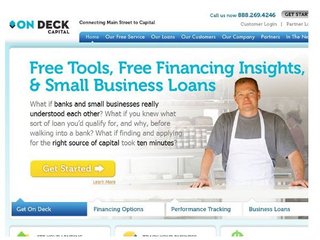 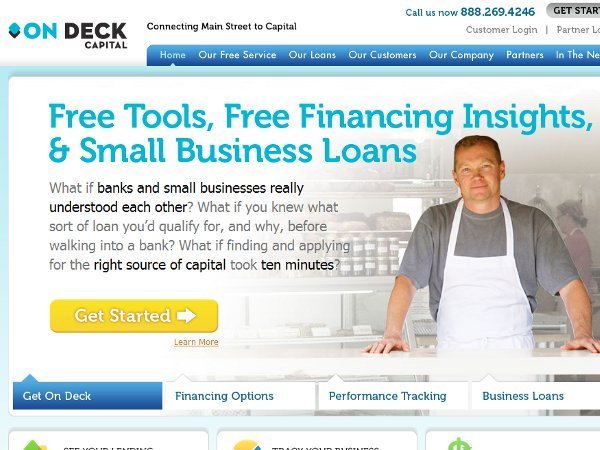 On Deck closes $15M round led by SAP Ventures 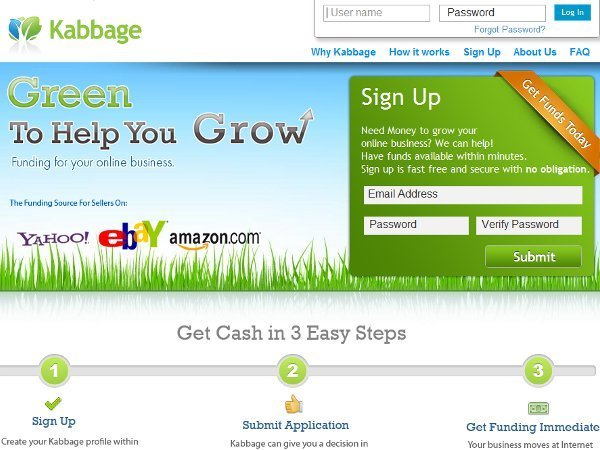 Kabbage snags $17M from Mohr Davidow and others 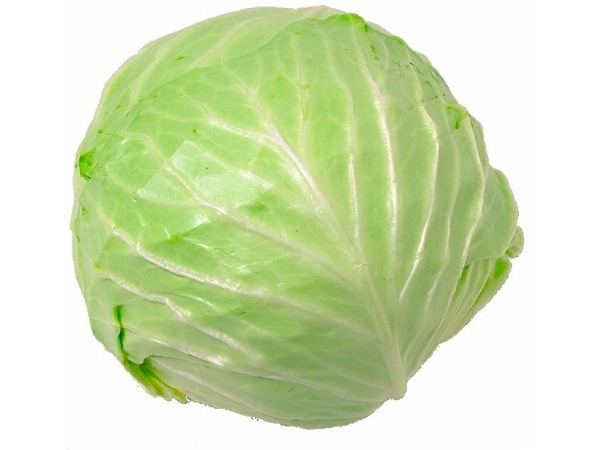