An encrypted version of Messenger is coming soon 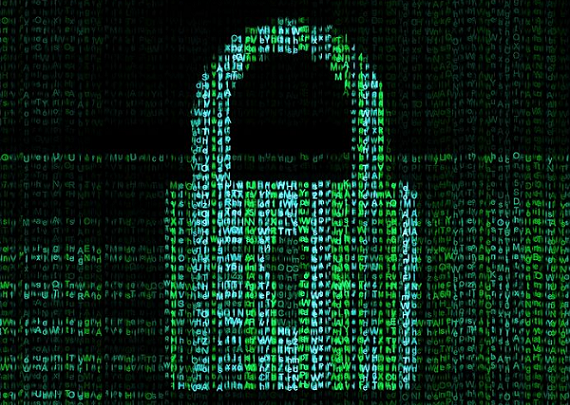 While everyone was, rightfully, freaking out over the PRISM program that was revealed last year, and wondering how much of their data had been handed over without their permission there was another program implemented by the National Security Agency that was just as alarming, yet it got much less press.

It was called MUSCULAR, and it gave the NSA direct access to Google and Yahoo private clouds, without any warrants needed.

Obviously this is not news that made anyone happy, least of all Yahoo, so When the program came to light last year, Yahoo pledged to encrypt all information that moves between our data centers by the end of the first quarter of this year.

And the company has kept its promise, announcing on Wednesday that all traffic moving between Yahoo data centers has been fully encrypted since March 31st.

In addition, Yahoo also revealed that the Homepage, as well as all searches that run from there, as well as "most Yahoo properties" now have encryption enabled by default. The company also said that, in the last month, it "enabled encryption of mail between our servers and other mail providers that support the SMTPTLS standard."

Yahoo is also giving users the option to initiate an encrypted session for Yahoo News, Yahoo Sports, Yahoo Finance, and Good Morning America on Yahoo simply by typing “https” before the site URL in their web browser.

This all follows the move made by Yahoo to switch to default HTTPS in January for users of its Mail service.

"One of our biggest areas of focus in the coming months is to work with and encourage thousands of our partners across all of Yahoo’s hundreds of global properties to make sure that any data that is running on our network is secure," Alex Stamos, Chief Information Security Officer, wrote in a blog post.

"Our broader mission is to not only make Yahoo secure, but improve the security of the overall web ecosystem."

In the next few months, users can expected an encrypted version of Yahoo Messenger to be deployed as well.

Yahoo, along with companies like Microsoft, Google, Facebook, AOL, Skype, YouTube and Apple, were among those who were initially accused of readily handing over user information to the government. Since then, those companies have been doing all they can to prove that they are trying to protect their users.

That has meant more transparency reports, as well as official requests to release the Foreign Intelligence Surveillance Act (FISA) requests they received from the government.

Giving users end to end encryption on their data is another step in the right direction.