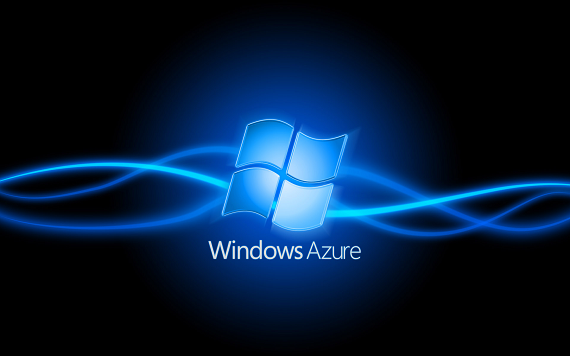 I remember a few years ago seeing a commercial for something called "the cloud" and having absolutely no idea what they were talking about. Just a few years later, and cloud storage has become a huge deal. Companies both big and small, individuals and enterprise companies, are now fighting over it.

There's a lot of competition out there, so in order to keep up with its biggest rivals in the cloud storage space, Microsoft is going to cut the prices of its Azure public cloud. And they are going to be drastic!

Microsoft is going to lower prices on its services from between 27% and a whopping 65%, depending on the service, it was announced in a blog post on Monday.

"While price is important, and something that will continue to grab headlines, there are three key factors at play in cloud computing: innovation, price, and quality," Azure general manager Steven Martin wrote. "We recognize that economics are a primary driver for some customers adopting cloud, and stand by our commitment to match prices and be best-in-class on price performance."

So, for example, Microsoft is going to introduce a new tier of General Purpose Instances called “Basic” on April 3rd, and it will cost 27% less than the Standard tier of instances that are currently being offered.

The starting price for a pay as you go plan will be $15 a month, for an extra small virtual machine, and go up to $536 a month for an extra large.

The biggest price cuts are for storage space, where Microsoft is cutting its Block Blob storage service by up to 65%.

Microsoft also announced a new level for Block Blob storage, called Zone Redundant Storage, which will let customers keep their data durable by storing an equivalent of 3 copies of your across multiple facilities. That is compares to the current Geo Redundant Storage (GRS), which only allows users to keep their data durable in two regions hundreds of miles apart from each other, where we store an equivalent of six copies of the data, meaning three in each region.

(ZRS) that will be made available in the coming months and will be priced 37.5% lower than GRS.

Interestingly, Microsoft also announced that it is moving to "region-specific pricing."

"We recognize that some workloads require specific placement while others are not as dependent on location," said  Martin. "This approach will help customers save additional money for workloads that have deployment flexibility."

Last Tuesday, Google slashed prices for its Google Cloud Platform from 32% to 85%. The very next day Amazon announced a similar price cut, slashing prices on many portions of its Amazon Web Services by at least 36% and up to 65%.