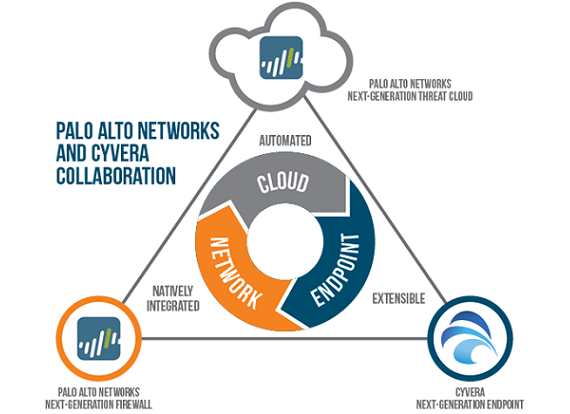 With all of the hackings, spying and viruses that exist out there, it's hard to feel secure out in the cyber world. That has to be especially true for enterprise companies, which have valuable secrets and financial dealings that are potentially vulnerable to be attacked and exploited.

Software security company Palo Alto Networks has entered into an agreement to purchase Cyvera, a privately held cybersecurity company, it was announced on Monday. The price of the acquisition was around $200 million.

The Tel-Aviv-based Cyvera will help Palo Alto Networks beef up its offerings to its enterprise clients, as the company provides a service that protects enterprises from cyber threats by blocking unknown, so-called "zero-day" attacks on the endpoint.

A zero-day cyber attack is one in which the hacker exploits a weakness that the company or organization did not even know it had. There can be literally thousands of such weaknesses. Cyvera helps plug them up.

"With today’s announcement of our intent to acquire Cyvera, we are turning the page and looking to once again disrupt the security industry," Palo Alto Networks wrote in a blog post.

"Attackers are absolutely having their way with the endpoint. Traditional signature-only or detection-only defenses are simply ineffective at blocking advanced attacks. Together with Cyvera, we have something to say about that."

There are thouands of new vulnerabilities emerging every year, with millions of new attacks. That is why,  Palo Alto Networks said, a new approach was needed.

"Cyvera’s approach is simple: understand the techniques then employ a series of roadblocks and traps to prevent an attacker from successfully exploiting that vulnerability. Cyvera’s approach has been so powerful that they’ve successfully stopped every published zero-day attack since they first began deploying their product."

The acquisition is expected to close in the second half of this year.

Launched in 2012, Cyvera raised an $11 million round of venture capital funding in August of last year from Battery Ventures, as well as serial entrepreneurs Prof. Ehud Weinstein and Dr. Ofir Shalvi.

Palto Alto Networks was founded in 2005, and has raised over $45 million, including an $18 million round B in June 2007 from Globespan Capital Partners, Greylock Partners and Sequoia Capital, as well as a $27 million round C from  Lehman Brothers Venture Partners and existing investors. 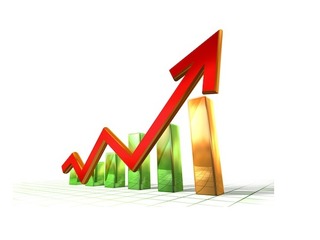