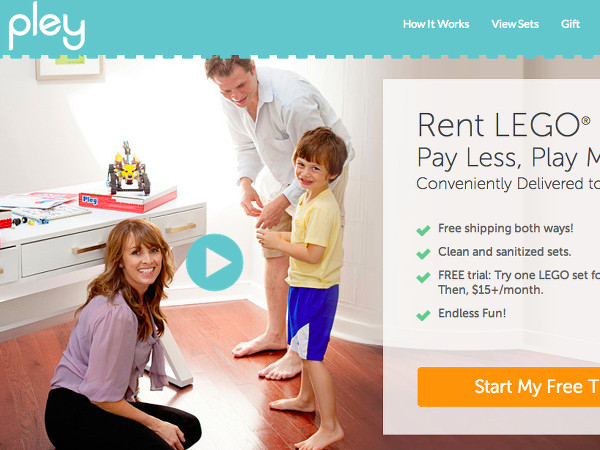 There are okay ideas, good ideas, and then why-in-God’s-name-hasn’t-this-been-done-yet ideas. Pley (formerly Pleygo) falls in the latter category. The startup launched in 2013 as a Netflix for toys and OH MY GOD WHY HASN’T THIS BEEN DONE YET?

The company is announcing next week that it has raised $6.75 million in a Series A round of funding led by Allegro Venture Partners, with help from Floodgate, Correlation Ventures, Maven Ventures, and Western Technology Investments.

Pley plans to use the new capital to expand its toy lineup. Previously, Pley was a rental platform for Lego sets. To date, 15,000 families have rented Lego sets through Pley, which boasts hundreds of different sets ranging from Batman to Star Wars to Chima and more. Playing on the Netflix model, Pley ships the Lego set to a family’s house, they keep it and play with it for as long as they want to, then ship it back when they’re done with it. Pley then cleans and sanitizes the Legos with an eco-friendly, kid-friendly cleaning solution, and ships it off to the next family.

Cofounder and CEO Ranan Lachman says the company plans to add educational toys to its lineup—toys that tend to be expensive, because there is nothing more irritating than spending $200 on a toy and then watching your kid lose interest within minutes. Parents can rent the toys and if their kid likes it, they can purchase it for a reduced price than brand new, or they can send it back and get a different toy.

The company has a lot of good genes. The team includes Tom Dillon, former COO of Netflix and Chegg.

And while Pley operates independently from Lego instead of in partnership with the company, Lachman says the startup is only doing good things for the Lego Group.

“We conducted a comparative study among our members that demonstrated that Pley, while disrupting the way LEGO sets are consumed, is a value creator to the LEGO brand. Our members have 40% more brand awareness, as we took an expensive product that children got 1-2 times a year and brought it to their core playing activity as they get it 3-4 times a month,” said Lachman.

Lachman added that Pley is actually increasing Lego sales by 26%.

“Pley is uniquely positioned to create a new paradigm for play as it expands to multiple toy lines for different ages,” said Julie Allegro, Managing Director of Allegro Ventures, in a statement. “As an investor and a mother, I believe that the company is solving a real problem for busy parents and this is validated by its incredible growth in a short time.”

With this round, Allegro will be joining Pley’s board of directors. 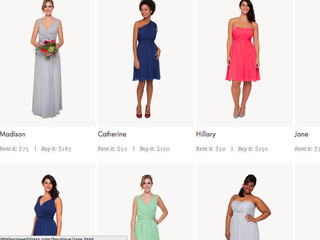 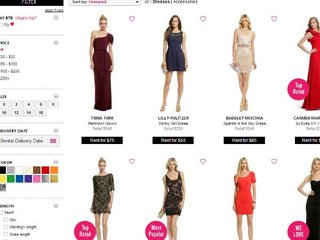