Food delivery service could be valued as high as £900 million 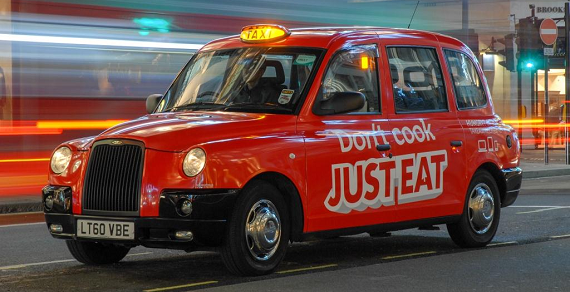 I've talked before about the rebound that the IPO market has seen in the United States over the past year or two, but that is not just the case in the U.S.; other markets are seeing an uptick in activity too. For example, the U.K. IPO market is flourishing as well, with a long line of companies looking to go public.

Food delivery service Just Eat is the latest company that has announced that it is planning to go public in London this year, according to a report out of the Financial Times on Monday.

The company is expecting to raise £100 million, roughly $166 million, with an expected valuation in the range of £700 million to £900 million.

Just Eat will either list on the main market of the London Stock Exchange, or on its High Growth Segment, which is "designed to lure entrants from the capital’s flourishing start-up scene."

VatorNews has reached out to Just Eat to confirm the report, and we will update if we learn more.

Founded in Denmark in 2001, and based in London, Just Eat is one of the leading online delivery services in the United Kingdom, a space that is reportedly worth anywhere from £4 billion to  £5 billion annually.

The company has raised over $112 million in funding, including a $48 million round of funding co-led by Greylock Partners and Redpoint Ventures and a $64 million round led by private equity firm Vitruvian Partners, in April 2012. Index Ventures is also an investor in the company.

It operates in 14 countries, mostly in Europe, including Spain, France, Norway and Switzerland. It also offers services in Canada, India and Brazil.

The company's future plans include opening up its platform to restaurants that do not offer a delivery service, as well as more “potential acquisitions," Just Eat CEO David Buttress told the Financial Times.

Just Eats is not the first food delivery service to announce its upcoming IPO this year. Last month Grubhub announced its intentions to go public  this year, showing in a filing with the SEC that it is looking to raise as much as $100 million.

The company's common stock is expected to be listed on the New York Stock Exchange under the symbol "GRUB."

Other companies that have already filed to go public in London this year include refrigerator seller AO World, rabbit retailer Pets at Home and fast fashion company Boohoo.com.