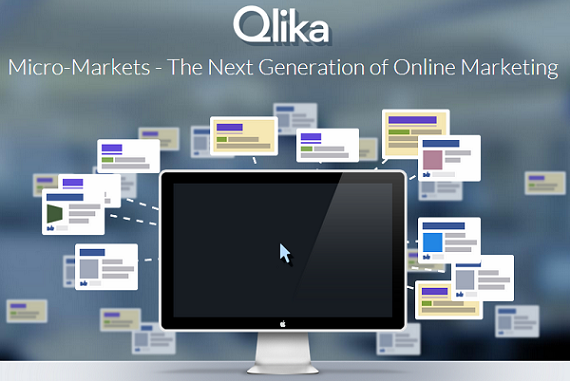 It seems extremely bizarre to me, but did people really used to have to go to see another person who would then book their travel for them? I know that people like rail against technology for making certain positions obsolete, but sometimes those positions, like the travel agent, were just aching to fade away.

Sites and services such as Expedia and Travelocity do more than simply cut out the middleman, though. They also create amazing advertising opportunities for local businesses.

We are actively giving out information that lets companies now know where we are going, when we will be there and, most likely, what hotel we will be staying at too. It could not be any easier to send over the right deals, at the right location, at the right time.

Priceline definitely sees the opportunity to make extra money from its customers after they land, and has just purchased Israeli ad-targeting firm Qlika in order to zero in on its users in local markets, according to a report from ReCode on Monday.

The price of the deal is said to be roughly $3 million cash. The deal seems to be an acqui-hire, as Qlika's six employees will be joining Priceline. The team will be, at least initially, working on Priceline’s Agoda hotel-booking business, which makes sense as that the area around the hotel is where so much of a person's travel activity will take place.

Founded in 2012, Qlicka describes itself as a "platform that empowers you to manage & optimize millions of micro-campaigns without expanding your existing marketing team."

The company raised $1.72 million in two seed rounds; a $20,000 round from Upwest Labs in March of 2013, followed by $1.7 million from from Israeli and American investors, including Hillsven Capital and angel investors like Payam Zamani and Michal Tsur, in October.

This is Priceline's fourth ever acquisition, following its purchase of Dutch online hotel booking portal Booking.com  for 135 million in cash in 2005;  Agoda, an online hotel reservations service, in 2007; and travel research website KAYAK for $1.8 billion in 2012.

VatorNews has reached out to both Priceline and Qlika to confirm the deal. Neither was available for comment at this time, but we will update the story if we learn more.