The company is also still gunning for an IPO this year, according to reports 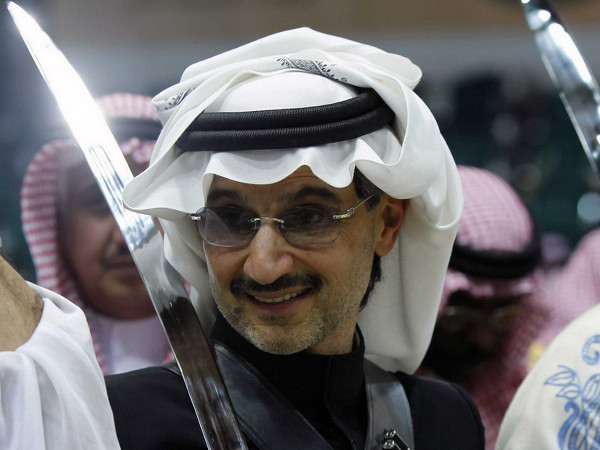 Is Square raising money or eyeing an IPO? Both! the rumor mill says.

Saudi Arabia’s Kingdom Holding, the investment fund run by Prince Alwaleed, is angling for a $200 million stake in the mobile payments startup, according to a Fox Business report Monday.

The deal, which is reportedly in negotiations as we speak, would boost Square’s valuation to $5 billion while giving Kingdom Holding a 3% stake in the company. Alwaleed also bought a 3% stake in Twitter back in 2011.

You might recall that back in December, rumors were circulating that Square was looking to raise a sizable chunk of late-stage change in order to buy back shares from employees. Is that the plan here? C’est possible.

But Fox Business’ report also maintains that Square is still planning to go ahead with an IPO later this year.

Word of the IPO first surfaced last November, when Square was still valued at $3.25 billion. But the company isn’t yet profitable. As much as 80% of its sales are handed over to credit card companies. That means that while 2013 sales were an estimated $550 million on payment volume of $20 billion, Square’s revenue was likely only $110 million to $165 million. Square’s 2014 revenue has been projected to top $1 billion.

But Jack Dorsey was reportedly telling employees that he had a plan to make Square profitable by 2015. Maybe this round of late-stage funding will get Square to that point.

Last October, the company saw a major board shakeup, most notably with the departure of Starbucks CEO Howard Schultz just one year after joining the board following Starbucks’ big $25 million investment in Square. A Square spokesperson told VatorNews that it was always Schultz’s intention to only serve on the board for one year. During that year, Starbucks allowed Square users to pay by simply stating their name to the cashier (in some locations), and also set up a Square Directory, which let Square users know where the nearest Starbucks locations were.

As of November, Square was in talks with Goldman Sachs and Morgan Stanley over its possible IPO. As of yet, though, no banks have been selected. 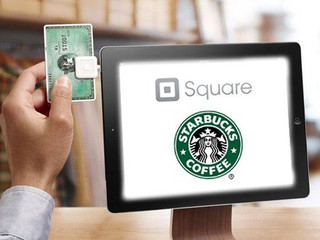 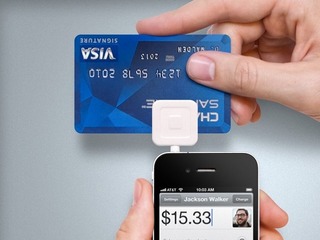