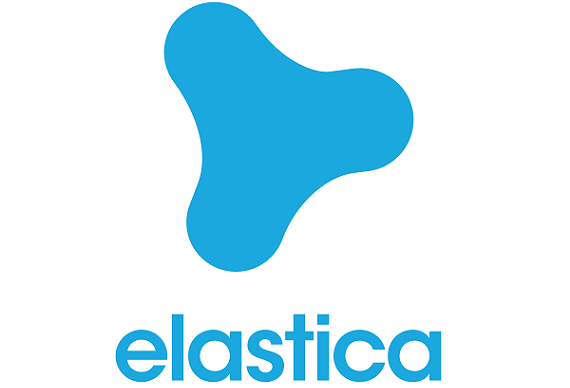 As more and more files move to the cloud, security is becoming more and more important to enterprise companies who, frankly, cannot see, and have no control, over what happens on the applications their employees are using.

So here comes Elastica, a new cloud security company, which has come out of stealth mode with $6.3 million in new funding, it was announced on Tuesday.

Elastica is launching its CloudSOC solution, which make cloud apps and services secure for use by companies and their employees by empowering enterprise IT to enable employees to take full advantage of the cloud era, while staying safe, secure and compliant.

"We saw that in our own previous company that a lot of employees started using services like Google Drive, Box, and Salesforce so that a lot of our data was sitting in third-party applications," Rehan Jalil, President and CEO of Elastica, told me an interview.

"There was no way to figure out who in our own company was doing what with that data, let alone someone else."

There are now trillions of files and records going to SaaS apps, but, he said, "What gets lost when the data moves there?"

"There's no visibility to the company, so how does that data get accessed?"

Elastica solved that problem, bringing that kind of visibility by applying machine learning technology, which also allows it to provide controls for a broad range of cloud applications, said Jalil.

The software identifies four key things: what is getting done, when there is a threat, how to protect against a breach and forensics on how the breach happened. And it is all done on a single platform.

Say, for example, that a company has few hundred to a few thousand people, all of whom are accessing company files and records on the cloud. If one password breach happens, even by mistake, it can lead to malicious intrusion.

Elastica then uses advanced data file technologies to sift through mountains of data find where there might be abnormal activity. It can learn what is normal behavior versus abnormal behavior and then send out alerts for people in the system who seem threatening.

Companies also are given control over the system; they can set at what threat level they should be alerted, or at what level the offending user can be block so that it can be checked out later.

"Going forward, employees are going to be using more and more cloud app, but security is being left behind," Jalil said. "The technology that the team has built here allows automatic understanding of cloud apps, and companies an use that to find what may be malicious use."

The company's funding round, a $6.3 million from Mayfield Fund, is its first outside money. Jalil had previously had a relationship with Mayfield, which had also invested in his previous company, WiChorus, a developer of platforms for 4G networks.

The new funding will go toward building out the product, as well as hiring new people.

Right now the company, which started in 2012, has 65 employees, mostly on the engineering team. Now that the product is out of stealth, Elastica plans to add 15 to 20 people to its sales and marketing team over the next year.

Cloud security, Jalil told me, is a relatively new market. And that means that Elastica will "have to learn very fast in order to try to capture as much as we can as a startup."

"The world will adopt SaaS apps as the primary method of collaboration, there's no question about it," he said. "Security will be just another service, where companies can come to one dashboard, monitor what is happening on cloud applications and mobile devices."

Elastica has an all-star advisory board, including Rayid Ghani, Chief Scientist of the Obama 2012 Campaign; Tom Reilly, former CEO of Arcsight and current CEO of Cloudera; M.C. Srivas, Founder of MAPR; and Ion Stoica, Professor at UC Berkeley.

In addition, Jalil highlighted a key member of his team to me: Zulfikar Ramzan, who recently joined as CTO. He was previously the Chief Scientist at SourceFire, which was acquired by Cisco, and Immunet, where he led machine learning implementations for advanced persistent threats.