Why a downtown ballpark could be the spark

This is the first in a series I’m writing as we build up to our Vator Splash Oakland event.

We are a couple months away from our May 6-7 tech conference and startup competition in Oakland. Many have asked why we moved this event from San Francisco to a place that is hardly known as a regional cluster for tech startups. A friend even asked me, "How will I get there?" He lives in San Francisco.

Indeed, Oakland attracted about 1% of the $13 billion in venture dollars invested in 2013, according to DJX VentureSource. It's hardly on the map as a place to invest.

But for me, Oakland is a place of promise, hope and opportunity, not just for the tech digerati, but for the local community as well.

Let me start by acknowledging that there’s a great deal of angst, when it comes to thinking about development in Oakland. The community is rightfully cautious and concerned about gentrification, displacement, and inequality. These concerns need to be part of any discussion of the future of Oakland and the surrounding cities on this side of the tunnel - such as Emeryville, San Leandro, Berkeley, Alameda.

While we move Oakland ahead, we need to be thoughtful, methodical, smart and inclusive. I saw this even more clearly after I visited Tony Hsieh's Downtown Project in Las Vegas last week, where I spoke on building up Oakland as a tech and entrepreneurial cluster at Tech Cocktail Week.

Tony Hsieh's $350 mllion project is sparking the rejuvenation of the once-blighted downtown Las Vegas area. When I took a tour to learn about what he's doing, what I found most refreshing was that were incubators for innovation in a wide range of industries, from textiles to automotive. 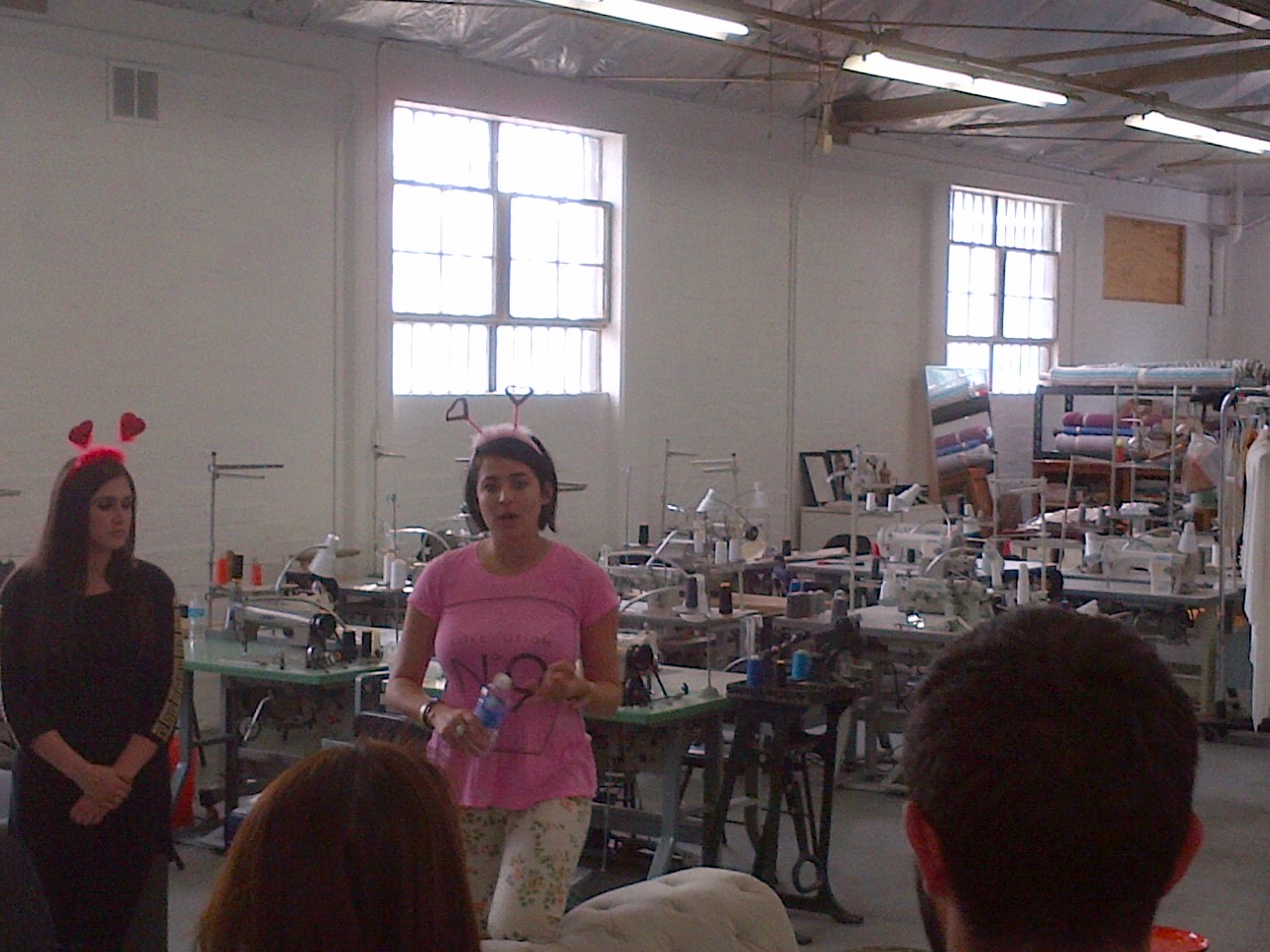 Take Stitch for example. Stitch is a fashion incubator and co-working studio for emerging fashion designers. This is not your ordinary incubator where a bunch of computer geeks hack away to create the next Angry Birds. This is what I'd call a very inclusive incubator that helps inspire entrepreneurship and creativity.

There's also Local Motors, where you could create and learn how to build innovative cars or bikes. They are starting at the high-end of the market, but there’s no reason this approach could expand to any manner of vehicles. 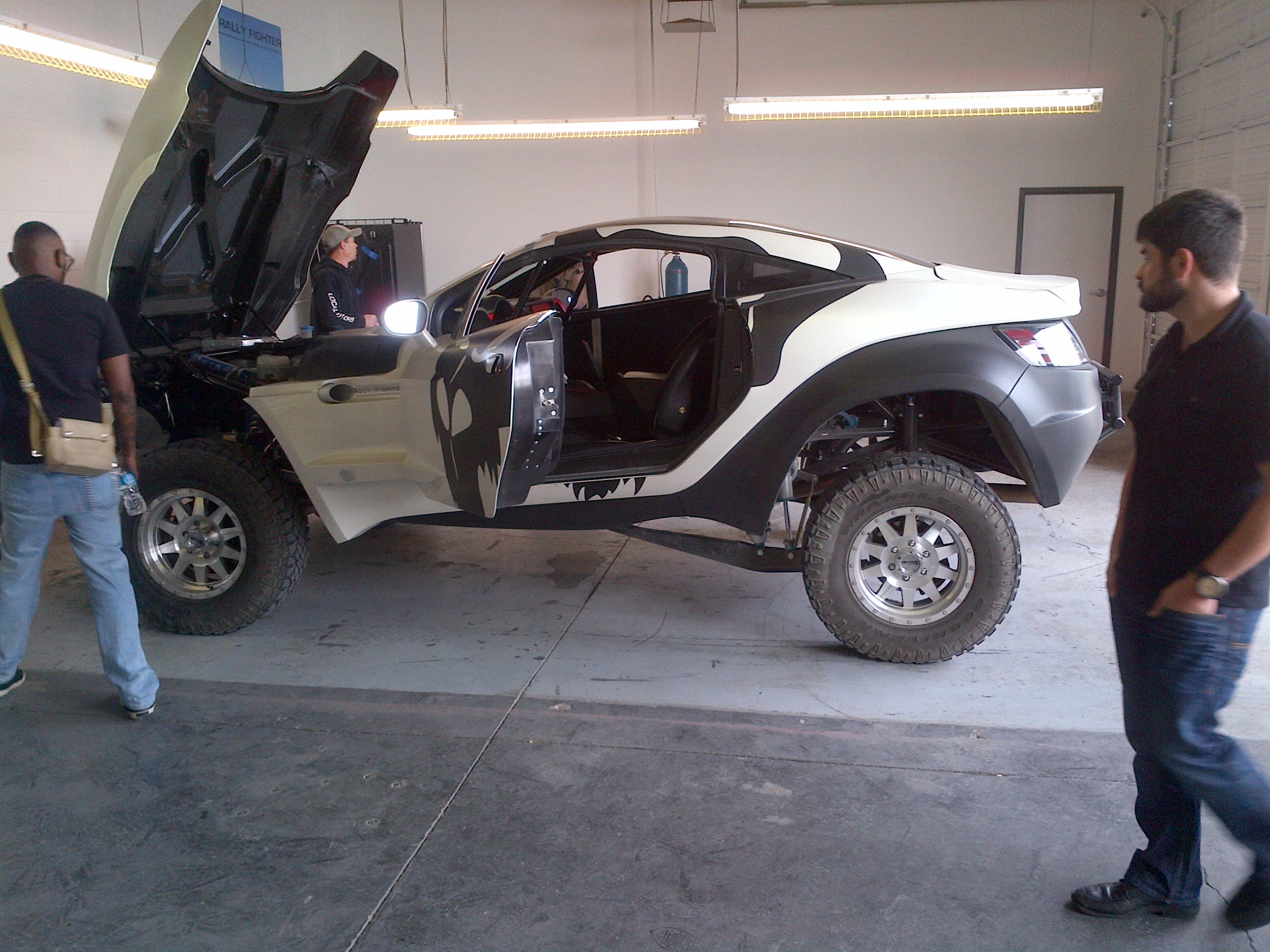 Oakland is already starting to see this kind of inclusive type of incubator. Kitchener is an Oakland-based incubator of sorts for "food businesses to cook and grow." 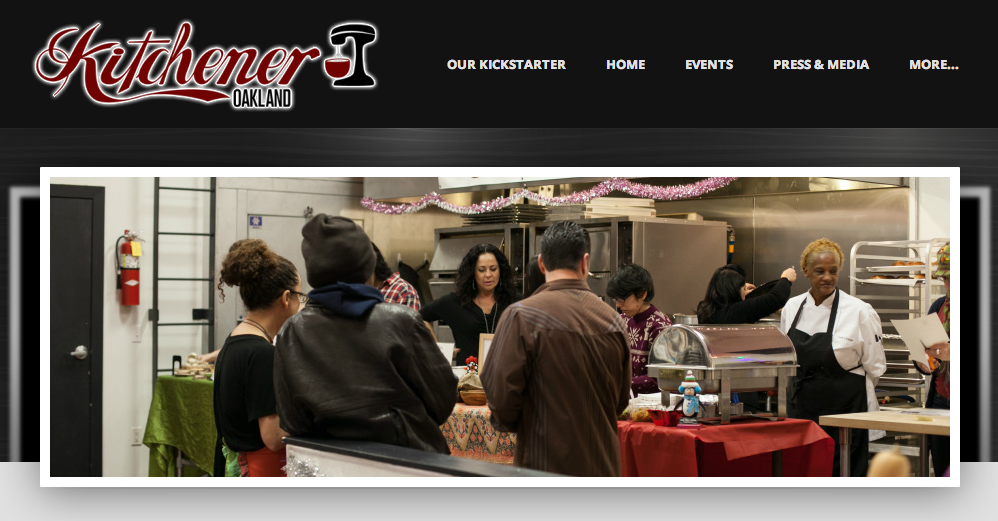 Why Oakland can be different

None of us want to see the challenge San Francisco has had absorbing the technology community simply shifted across the Bay. Oakland should be diverse, and stand for economic opportunity to be created for everyone.

Imagine if Oakland were the model for multi-dimensional economic experimentation.

Not just Internet startups, but more of these incubators for services, manufacturing, food, energy, logistics – the city that attracted the investment capital and brains with an emphasis on putting a diverse set of skills to work. The economic incubator for the entire planet.

Oakland can be this leader.

Now I can stop here. But I should talk about how I think Oakland can be a leader. In my research on how tech hubs are built, I've come to realize that each region needs a great venue - an anchor tenant, a constant magnet that attracts an audience. In Vegas, Tony Hsieh is creating that anchor tenant with his project

In San Francisco, I would argue that it was a ballpark.

Pac Bell (now AT&T) Park was the anchor tenant for a redevelopment initiative in that part of San Francisco. It opened in 2000. This redevelopment created the venue for the migration of innovative talent investment capital into the city.

As you can see from the graph below (and something I will discuss in future posts), the movement of investment capital into San Francisco following the opening of the downtown ballpark and development of an entrepreneurship-friendly district in what was formerly a desolate part of town (China Basin) has shifted the epicenter of Silicon Valley to San Francisco.

At this pace, in a few years, San Francisco will see more venture capital investment than the rest of the Bay Area combined.

But San Francisco is full. 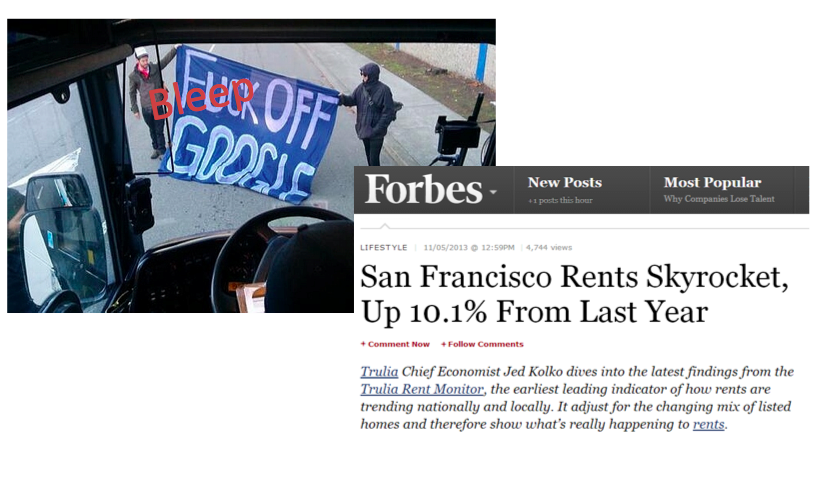 Oakland needs to capitalize on the opportunity and build the next great entrepreneurial hub.

It should take the best parts of what’s happening in places like Las Vegas, Brooklyn, and Boulder and create an Oaklandish community.

Not just programmers, but a place where people who want to innovate across the economic spectrum come to create.

A downtown ballpark in Oakland could be the anchor tenant for much needed development in that part of the city. We need a place for the entrepreneurial ecosystem to form. Jack London Square could be to Oakland what Downtown is becoming to Las Vegas, and what Dumbo is becoming to Brooklyn. 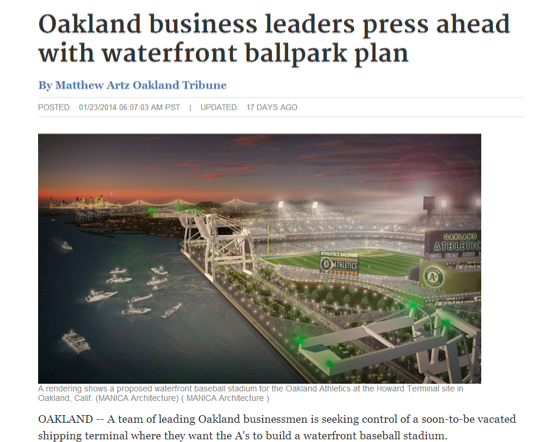 The Oakland Coliseum - has never allowed the city to achieve the true potential economic benefits a ballpark.  The Coliseum is considered one of the worst major league baseball stadiums in the country. MLB Commissioner Bud Selig calls it a “pit.”

The great irony is that the A’s ownership has long wanted to move to San Jose because they see it as a way to capitalize on the great wealth in the South Bay – at the exact moment when the wealth (at least as measured by new investment) in the South Bay is rapidly moving north!

Baseball teams belong downtown. With at least 81 home games a year, they’re a powerful anchor tenants to an active downtown area.  Since they provide a constant stream of events, they’re a steady draw for local residents, visiting baseball fans, creating opportunities for restaurants, bars, and neighborhoods to be built.

In most places the key to stadium’s impact on a local economy has a lot to do with an area having a significant “distinctive downtown core” and with proximity of residents to the ballpark, according to a 2012 report in the Journal of Urbanism. The Coliseum attracts fans who stay for the game, but leave the city. A downtown ballpark would attract fans who watch the game and stay in the city.

Oakland’s story is even better, because of its proximity to San Francisco and Silicon Valley.  Oakland’s downtown will also attract many new businesses and significant outside investment.  No other US urban initiative, except maybe Brooklyn, can claim the same ability to attract talent and capital.  Further, because of our proximity to the Bay Area venture capital community we can homegrow our own entrepreneurs and new businesses.

We need to be thoughtful about how all of this comes together, but the moment is now.  The A’s have only a two year lease in the Coliseum, and if Oakland doesn’t figure out how to capitalize on the spillover from San Francisco, some other region will.

Oakland has the anchor tenant, and capital looking to invest in the city.

Come to Vator Splash Oakland May 6-7 and let's start the dialogue and make it happen. Register here.