Digital greeting card company Punchbowl is making two major announcements on Wednesday, including an overhaul of its user interface, as well as a potentially game-changing new partnership with one of the world's biggest brands.

First, let's go over the updates.

Punchbowl has completely overhauled its user interface on both Web and mobile, making it touch-friendly, as well as adding new features, to cater to the changing way that guests are now sending out invitations.

"We routinely do research into our user base around consumer behavior and trends,” Punchbowl CEO Matt Douglas told me in an interview. "We found some interesting results. There is a very significant change from paper to digital."

The company found that 37% of those surveyed don't even have mailing addresses for their guests, and 73% preferred online invites over paper. Almost half, 43%, said their guests do everything online.

Given those stats, Punchbowl is now going new approach for how guests interact with invitations, making the experience go smoother, easier and faster.

For example, if the party is a potluck, guests are able to choose something off list. In the past, they had to scroll, pinch and zoom to interact, but with the newly designed Punchbowl, it becomes a touch friendly experience, Douglas said.

Guests can see all info, will be prompted to next screen where they can swipe to RSVP, then say how many guests are coming with them, go to a gift registry, shop for supplies and whatever other features the host of the party has enabled for that invitation.

Here is a sample of what that looks like:

The invitations also can now span multiple screens, so if a guest begins RSVPing on their phone, and then wants to switch to their tablet, it will remember where they are in the process.

"We have reimagined how hosts send invites to guests," said Douglas. "It is now fast, simple and elegant. It changes perception of what its like to be a host and interact with your guests."

The new UI is a mobile first experience, because that is simply how more and more people are responding to their invitations.

"We took a new look at the world of tablets and phones, and had to decide what is the right amount of into to share," he said. "We wanted a sophisticated, responsive layout, that maximizes use of data for tablets and phones."

In conjunction with the new user interface, Punchbowl is also announcing a huge new deal with Disney that will make the company the exclusive provider of invitations with Disney characters.

"We worked really hard to make this happen," Douglas told me. "Disney came to Punchbowl because we offer best in-class products, we have the best team and we are continuing to push the needle."

While Douglas would not specify how long the company would have the exclusive rights to these characters, he told me that it is a "very significant deal" and one that is "not short term."

Through the partnership, Punchbowl has been working hand in hand with Disney artists to create exclusive new designs for the digital invitations, with character such as Mickey Mouse, Minnie Mouse, Disney Princess characters, Disney Fairies characters, Toy Story, Cars, The Little Mermaid, Winnie the Pooh, Jake and the Never Land Pirates, Finding Nemo, Frozen, Planes, Phineas and Ferb, Sofia the First, and Brave.

In addition to being able to send out character invitations, Punchbowl also allows the party planners to shop for matching Disney themed party supplies and decorations on its website through its e-commerce arm, called Shopping Aisle, which was launched in September 2012.

That allows Punchbowl to become the one stop shop for every step of the party planning process, Douglas said.

"Disney chose Punchbowl, and that’s a really big deal," he told me. "We have now, with the touch friendly UI and the combination of invites, a really compelling platform. This deal brought all the pieces we have been working on for several years together."

"Years from now, when the history books are written, we will look back on this series of announcements as a major step for Punchbowl."

Framingham, Massachusetts-based Punchbowl, which was founded in 2005 by Douglas and Sean Conta, has raised three rounds of fundraising, most recently raising $1.5 million in October 2012, bringing its total to $4 million. It is backed by Contour Venture Partners and Intel Capital. 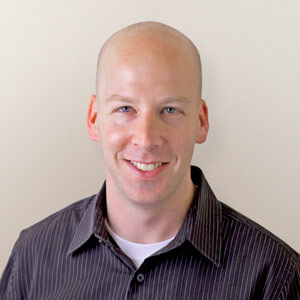 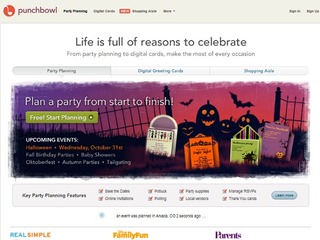 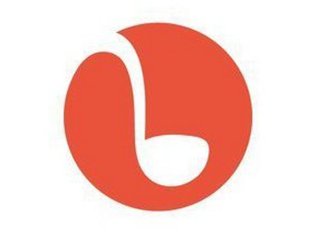 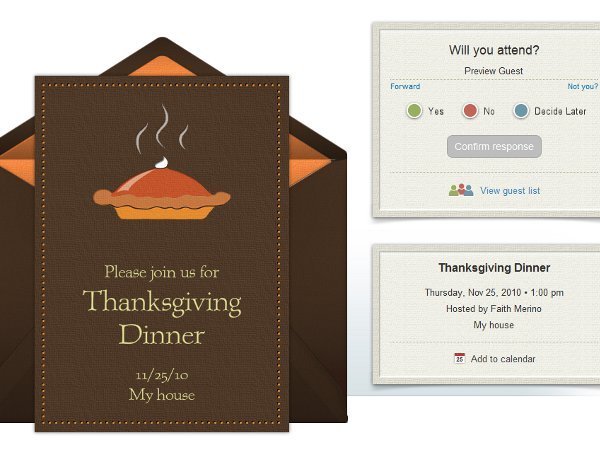