Traffic is up, but display revenue continues to slide 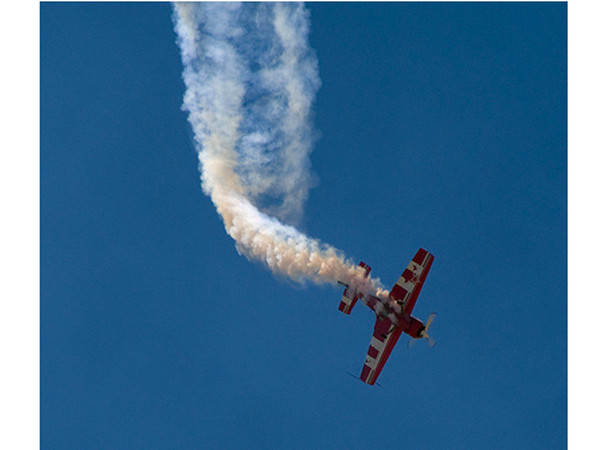 Yahoo shares were down 7% Wednesday morning to $35.50 after posting a troubling Q4 and full year earnings report, in which it revealed growing traffic—but sliding revenue.

While Yahoo’s revenue and profits are tanking, Alibaba’s revenue and gross profits are up 51% and 58% respectively. Yahoo has a 24% stake in Alibaba, which is expected to go public later this year and will consequently send billions Yahoo’s way.

While revenue and earnings were down for the full year, traffic is up and Marissa Mayer promises that 2014 will be the year of revenue growth—though she warns Yahoo likely won’t be a competitive company for several more years.

“It’s very hard to turn around a big ship, but they’ve made a lot of good moves in that direction,” said Forrester senior analyst Susan Bidel in an interview with Forbes.

The good news is that traffic is up. Yahoo now sees 800 million monthly users, half of whom visit Yahoo from a mobile device.

“Our strategy is to proactively benefit from the platform shift to mobile,” Mayer said in the earnings call, noting that in 14 months, Yahoo added 150 million mobile users to hit a milestone of over 400 million mobile monthly users.

As for communications, in October, Yahoo launched a new version of Yahoo Mail with threaded conversations and more. The Yahoo Mail mobile app has seen 150% increase in daily active usership.

Yahoo did a lot with digital content in 2013, particularly its addition of Yahoo Food and Yahoo Tech, both of which have garnered 10 million unique users since launching on January 7. The company also welcomed famed tech writer, TV personality, and New York Times columnist David Pogue to Yahoo Tech. Mayer noted that if its Yahoo Food and Yahoo Tech were one big print magazine, together they would be the third largest magazine in circulation.

And, of course, there was video. Mayer noted that the reimagined Yahoo Screen focuses on mobile, personalization, and exceptional content. Yahoo will broadcast the President’s State of the Union address tonight on Yahoo Screen.

But arguably Yahoo’s largest and most newsworthy move in 2013 was its $1.1 billion acquisition of Tumblr. While many younger users were lamenting the adult-ification Tumblr was likely to go through as a result (or simply be set aside and forgotten for years, a la Flickr), Mayer reported that Tumblr traffic overall grew 30% since the acquisition while monthly active users grew 50%. And time spent on Tumblr grew 50%. Additionally, last month comScore noted that Tumblr grew faster than any other social media platform in 2013.

"I'm encouraged by Yahoo's performance in Q4 and 2013 overall. We saw continued stability in the business, and our investments allowed us to bring beautiful products to our users and establish a strong foundation for revenue growth," said Mayer in a statement.

So what’s on the agenda for 2014? Mayer promises to focus on mobile, social, video, and native—all of which collectively saw 60% growth in 2013. And while Yahoo spent 2013 focused on the first three aspects of its chain reaction—people, products, traffic, and revenue—Mayer says that 2014 will be focused more heavily on revenue. 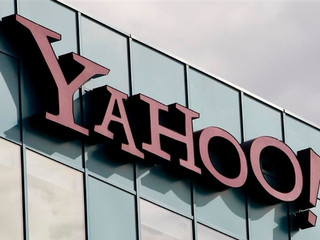