Facebook stock shoots up 9% on strength of mobile ads 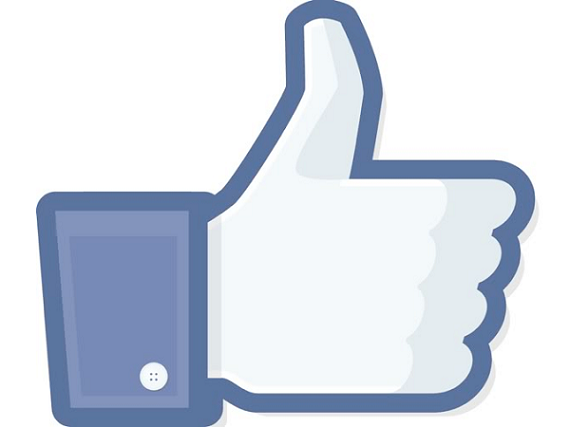 Shares of Facebook are up 9.5% in after-hours trading, after the company posted fourth-quarter results that beat Wall Street expectations.

In the earnings report, Facebook posted revenue of $2.59 billion for the quarter, beating Wall Street's estimates of $2.33 billion, and up 55% from $1.6 billion in the fourth quarter of 2012. Adjusted earnings per share came in at 31 cents in the quarter, higher than the 27 cents a share that analysts had been expecting.

"It was a great end to the year for Facebook," Mark Zuckerberg, Facebook founder and CEO, said in a statement. "We're looking forward to our next decade and to helping connect the rest of the world."

Advertising revenue was $2.34 billion for the quarter. It increased 76% from the same quarter the year before.  Mobile accounted for 53% of that revenue, up from approximately 23% of advertising revenue in the fourth quarter of 2012.

Revenue from payments and fees for the quarter was $241 million.