With 20 hacking cases last year, will customers give up on brick and mortar stores for good? 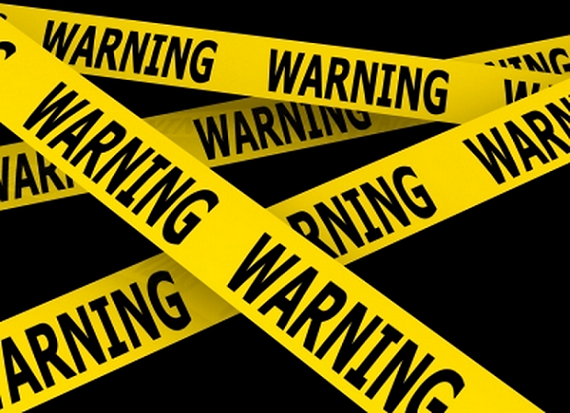 Just when you thought it was safe to go back to brick and mortar...

As we all know by now, stores like Target, Neiman Marcus, and others, were hit by malware last year that gave hackers access to customer's credit card data. Now the FBI has revealed that the number of attacks was higher than previously thought.

A report to sent out to retailers last week, and obtained by Reuters on Thursday, says that there were a total of 20 hacking cases in the past year, and they that involved the same kind of software that was used to hit Target.

And what’s even more troubling is that the agency is explicitly warning that it will almost certainly happen again.

"We believe POS malware crime will continue to grow over the near term, despite law enforcement and security firms' actions to mitigate it," the FBI said in the report.

"The accessibility of the malware on underground forums, the affordability of the software and the huge potential profits to be made from retail POS systems in the United States make this type of financially motivated cyber crime attractive to a wide range of actors."

The cyber attack on Target occurred between November 27 and December 15 of last year, and is said to have potentially affected up to an astounding 70 million customers who shopped there.

The Neiman Marcus breach took place over a longer period of time, July 16th to October 30th, but affected less people. The store revealed on Thursday that there were 1.1 million cards potentially affected, with 2,400 already being used fraudulently.

The Target breach came from an advanced piece of software called POSRAM Trojan, which is also responsible for other attacks on retailers’ point-of-sale systems. POSRAM is a memory scraper that captures data stored on a card’s magnetic stripe in the moment when it’s swiped through the terminal and the data is still in the system’s memory. Data that’s encrypted appears in plain text.

Both retailers have said that online shoppers were not affected, and therein lies the problem from for the struggling brick and mortar stores. What this is ultimately going to do is hurt them even more than they already have been by e-commerce sales.

With customers already having so many reasons to shop online, making them afraid to trust storefronts with their credit card information could be the death knell. 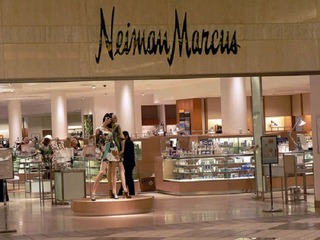 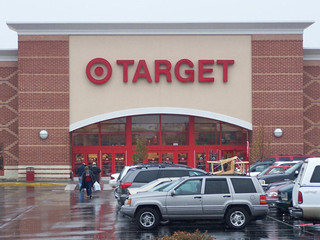