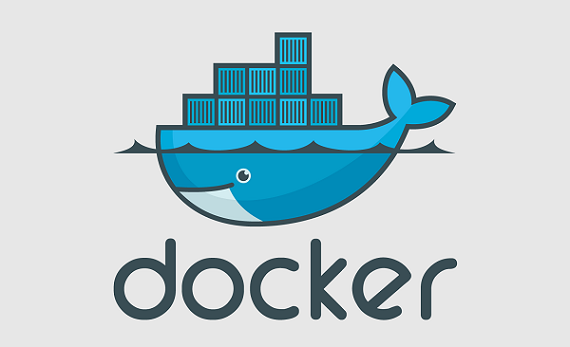 Docker, the commercial entity behind the open source Docker project, announced on Wednesday that it has closed a Series B round of $15 million. The round was led by Greylock Partners, with  Insight Ventures and existing investors Benchmark Capital, Trinity Ventures and Jerry Yang also participating.

The company, which was previously known as dotCloud, raised an $800,000 seed round, and a $10 million Series A from Benchmark Capital and Trinity Ventures, both in 2011. This latest round brings the company's total funding raising to $27 million.

Docker is an open source project that was started inside application platform company dotCloud. It was released in March 2013 and became so successful that it has since become the primary focus of the company, which even officially changed its name to Docker in October.

The company provides a container for developers to be able to run their applications, test them, and scale them, so they can work on multiple platforms, and environments.

Or, as Docker CEO Ben Golub put it to me, "It is killing the matrix from hell."

The "matrix from hell" that he was referring to is number of problems and complexities that have popped up over the last decade and half, as apps have become more complex and have required more development.

"If you go back in time, around 15 years ago, developers were building applications that were going to last 6 months to a year, and they were being built on top of single tech stack and a single server," he said.

"Now, apps are being developed constantly and are being built with loosely coupled components, with thousands of frameworks and languages. And they have to work on the developers laptop, a cluster of servers, on Amazon, and in the customer's data center, etc."

Once that container is created (either iteratively or automatically from source), the container will run consistently, without delay or overhead, in almost any Linux environment: bare metal, virtualized, public cloud, or private cloud.

Golub compares what Docker does to the "shipping container revolution."

"That changed the way the world worked by letting you ship anything in standard box. We do the same thing for code. Any app, or dependencies, will be shipping in the virtual container and can run on any server, anywhere."

The most common use case for using Docker is an organization that wants to seamlessly write code, update apps and delopy them.

Instead, Docker lets the organization take what develop has doing, push a button ensures that what is working on their laptop, is passed through automated testing, and will run in production in any environment.

The company will continue to invest in the core technology that has been behind what it is doing, and will begin to start monetizing by building up a community platform around Docker. This will make it possible to find any publish, ship and run any container anywhere.

More importantly, the company is going to start building out commercial capabilities, including adding hosting servers, and commercial support network, which Golub says will help it begin to monetize.

"Hosted services will let us provide a service to manage, migrate, monitor and orchestrate across servers," he said. "We will offer commercial support available through subscription through our partners."

The San Francisco-based company currently has over 30,000 people who have been trained to use it, and its software has been downloaded over 400,000 times. 50 organizations are using Docker, including s Google, eBay, Yandex, Mailgun, CloudFlare and Baidu.

"We want developers to be able to freely create and modify applications without having to spend an inordinate amount of time about where and how they will run," Golub said. "Docker can free developers from having to worry."

In addition to the funding news, it was also announcedn that Greylock partner, and former VMware executive, Jerry Chen, will be joining the company’s board of directors.