Company will let users opt out of Find Friends feature, but noticeably does not apologize 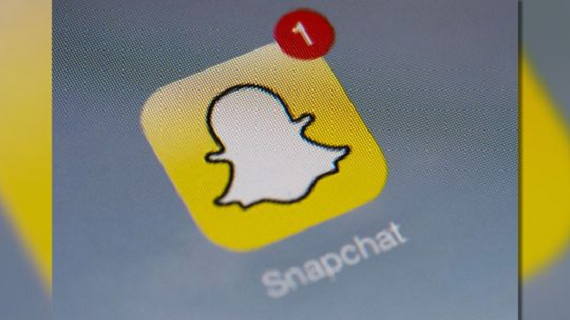 If, like most people, you were out partying on New Year's Ever so you might have missed the story about how Snapchat was hacked that night. The breach reportedly resulted in a total of 4.6 million user names and passwords being leaked.

This is, of course, not good news for any up and coming social network, but especially not for one whose entire modus operandi is allowing users to have more control and security with what they send out. This is about as bad at PR can get for Snapchat right now.

It may have taken a couple of days for Snapchat to finally address the situation, but they finally did so in ablog post on Thursday. The company said it would be taking steps to prevent such incidents from happening again in the future, though it noticeably did not offer any kind of apology for allowing the leak to take place.

Snapchat said that the hackers exploited the Find Friends feature, which is what allows users to find friends’ usernames by entering known phone numbers on the Snapchat app.

"A security group first published a report about potential Find Friends abuse in August 2013. Shortly thereafter, we implemented practices like rate limiting aimed at addressing these concerns," Snapchat wrote.” On Christmas Eve, that same group publicly documented our API, making it easier for individuals to abuse our service and violate our Terms of Use."

Though million of usernames and phone numbers were released, the company says that no other information, including Snaps, was leaked.

So what steps is Snapchat taking to make sure this doesn't happen again? First the company will be allowing users to opt out of the Find Friends feature, after their phone number has been verified.

In addition, the company also said that it would be working closely with security groups to give users a better way to report such leaks.

"We want to make sure that security experts can get ahold of us when they discover new ways to abuse our service so that we can respond quickly to address those concerns."

When these changes would be made was not specified.

This news could not have come at a worse time for Snapchat. The company was riding high after an astounding 2013, in which the service simply exploded.

It became so popular that a Pew study from October found that 9% of all phones now have the Snapchat app installed on them. It recently announced that its users were sending 350 million snaps every single day, up from 200 million in June.

And the company has been raising a ton of money at a huge evaluation. In June it raised $60 million, before raising another $50 million in December at a $2 billion valuation.

The company, despite not making any money, has caught the interest of numerous investors, including $3 billion from Facebook and $4 billion from Google, both of which it obviously turned down.

This security breach will, no doubt, hurt Snapchat, but whether or not this becomes a long term problem will all depend on how they handle it. The company needs to make sure that nothing like this happens again, or it risks losing its audience who depend on it to send messages in secure fashion.

Also, apologizing would be nice. 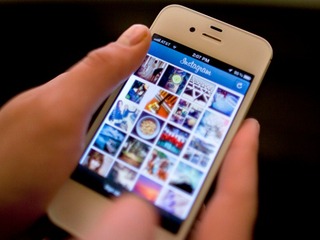 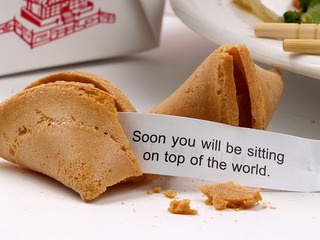