Plain Vanilla, IQcard, Jaunt and Pushd among those that raised funds in shortened Christmas week

AdEspresso, which offers Facebook ad tools for SMBs, raised a seed round of $500,000 from 500 Startups, Atlantic Capital Partners, and angel investors including Richard Chen and Armando Biondi.

Elephanti, an app that enables people to follow and interact with their favorite stores, raised $4.5 million in seed funding from LMJ Holdings.

General Catalyst closed its seventh fund, to the tune of $675 million. The fund will be called General Catalyst VII, and it brings the firm's total capital raised to roughly $3 billion.

IQcard, a startup offering multifunction bank cards, raised $3.7 million in a Series B round led by Kenges Rakishev. Fastlane Ventures and Direct Group also participated in the round, along with an unnamed prominent Russian IT entrepreneur.

In order to purchase Answers raised over $300 million in a debt financing transaction led by SunTrust Robinson Humphrey and Silicon Valley Bank, along with equity investments from Summit Partners, TA Associates, AFCV founders and management, in order to buy ForeSee.

Quovo empowers investors with Big Data tools ranging from portfolio aggregation to sophisticated analytics. Get actionable insights into your portfolio, without the cost or difficulty of traditional portfolio management software. 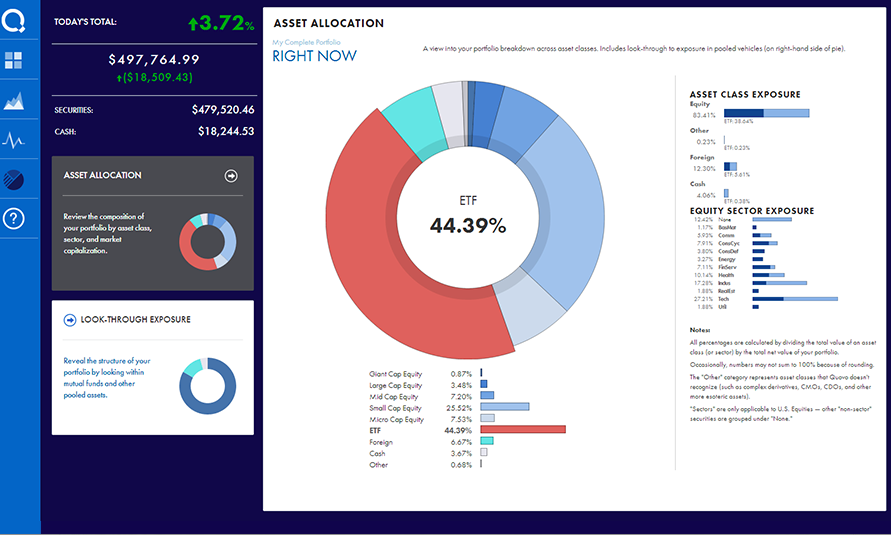 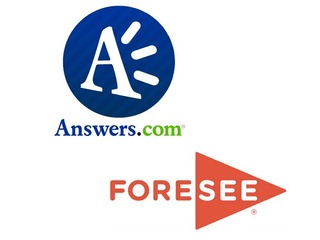 Answers picks up for ForeSee for north of $200M 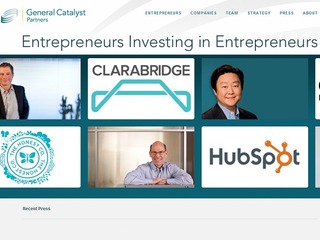 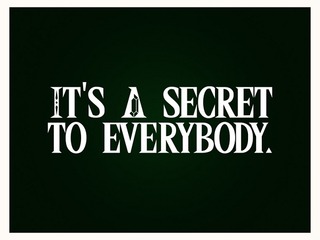