Index Ventures leads round in new platform for zero-commission trading 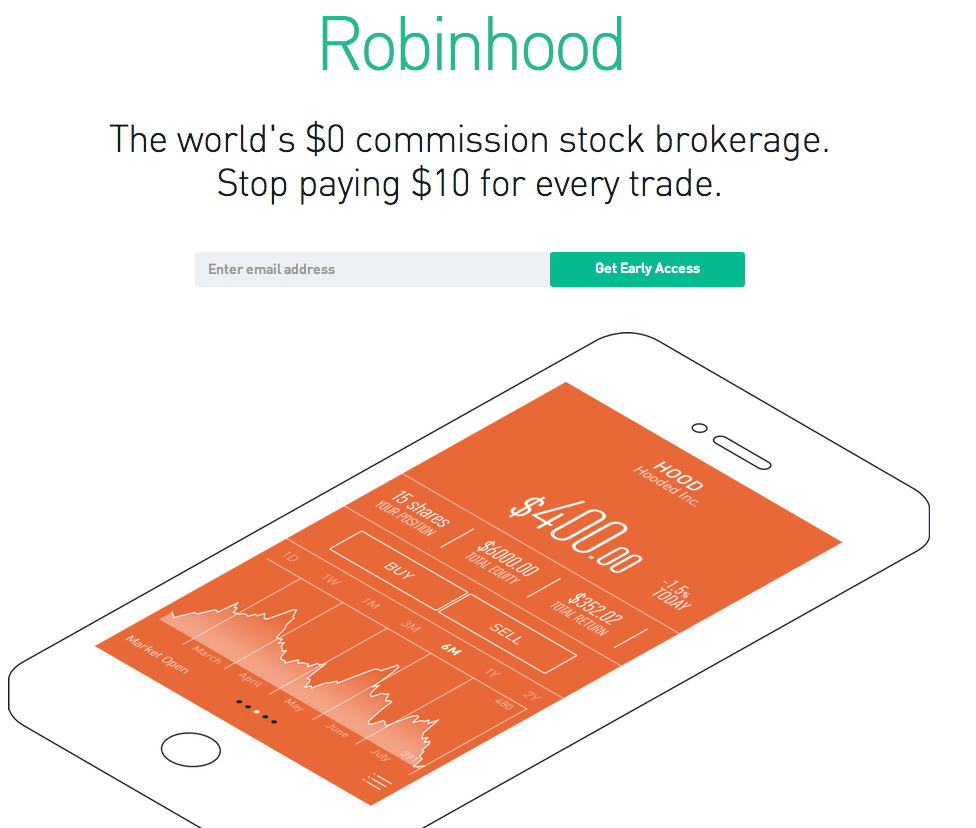 Listen up. If you're a startup, the best way to get noticed is to offer a straight-forward value proposition. Providing a way for investors to pay zero commission on stock trades is a pretty darn good one.

Redwood City, Calif.-based Robinhood is a mobile financial services company that will be doing just that. By early next year, Robinhood's iPhone app will be available, allowing investors to make stock or ETF trades on their iPhone without paying commissions. An iPad and Android version will be released soon after.

"As an high-frequency trader, your costs of doing business are really low," said Baiju Bhatt, one of the founders of Robinhood, explaining how he and his co-founder decided to pursue this startup, the third one both had worked on together. "It costs of one-hundredth of pennies per share to put in an order. Compare that to a retail broker, where it's $10 a trade."

Bringing that commission rate down for retail investors has been Bhatt and his co-founder Vladimir Tenev's goal. Hence the name Robinhood, after the folk hero who robs from the rich to give to the poor.

And they're well-suited to execute on this problem having built and licensed technology for sell-side institutions. "We were building/licensing technology that allowed bulge-bracket firms to connect to public markets with low latency," said Bhatt. "In the process of doing that, we became familiar with the market structure and how broker-dealers work."

A broker-deal is registered with the US Securities Exchange Commission and can execute trades and sell securities on behalf of clients. For that service, they can earn a commission. Obtaining a broker-dealer's license is not easy. It takes time and the firm's executives must all be licensed with the proper securities licenses. Bhatt and his co-founder are not licensed brokers, leaving them no choice but to set up Robinhood Financial, a wholly-owned subsidiary that manages all the transactions. The subsidiary has its own management team. The two founders also don't directly interface with the day-to-day operations of that subsidiary, said Bhatt.

So who's Robinhood targeting? Clearly with its focus on mobile, Robinhood is zeroing in on the Millennial generation.

To that end, that's the market they're going after. Bhatt wouldn't say what he expected the average order size to be, but he did say that more trades are happening on mobile devices. 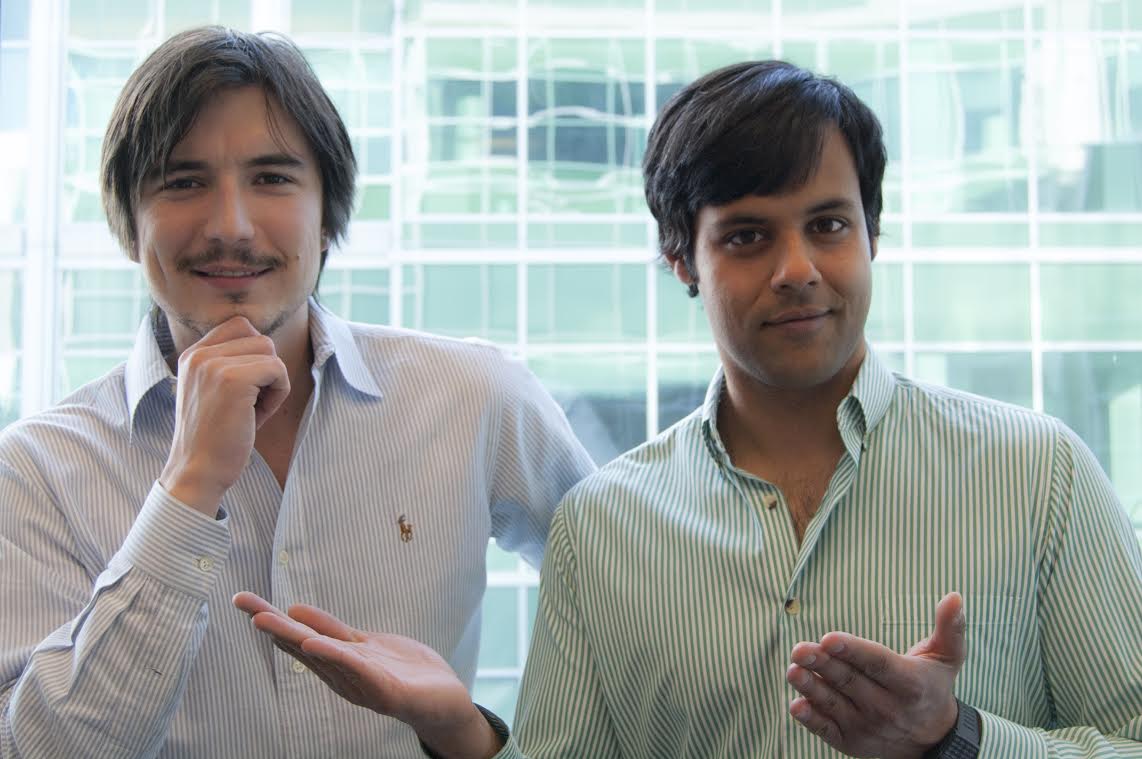 Trading begins in 2014. But you can sign up today. Robinhood just crossed 20,000 sign-ups since Saturday morning.