That's up from 10M in March 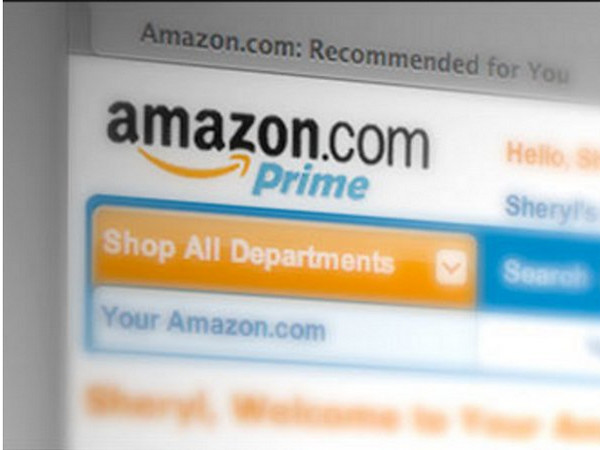 Amazon keeps notoriously mum on its numbers, but that hasn’t stopped other research firms and analysts from doing some good old fashioned back-of-the-envelope math. Now, a new report from Consumer Intelligence Research Partners finds that Amazon Prime now has more than 16 million members (as of September 2013).

In 2012, Amazon reportedly had 182 million active users, so assuming that number has stayed the same (which, of course, it hasn’t), that would mean that Prime members make up slightly less than 10% of Amazon’s total customer base.

But CIRP came up with a different number based on a survey of 300 Amazon customers who made a purchase in the three months preceding September 2013. It found that of those Amazon users surveyed, a full 33% were Prime members. Another 5% were Amazon Student members, and 4% were Amazon Mom members. All told, Amazon Prime has 16.7 million members when Amazon Student and Amazon Mom are included.

CIRP estimates that as of the third quarter, Amazon had 41.3 million unique buyers in the U.S.

Either way, Amazon Prime’s membership base is growing at breakneck speed. Based on survey data, CIRP found that more than half of current Prime members joined within the last year, and a full quarter have joined just in the last three months. (I joined Amazon Prime before it was cool, back in 2007.) That’s in keeping with R.J. Hottovy’s findings as well. And like Hottovy’s report, CIRP found that Prime customers spend significantly more on Amazon than non-Prime members: $1,340 per year to $708 per year, respectively.

“We’ve seen a significant increase over the estimated 9.7 million members at the end of 2012, from previous analysis of our survey data,” said Mike Levin, Partner and co-founder of CIRP, in a statement. “93% of members indicate that they will definitely or probably renew their Amazon Prime membership, so these figures suggest strong, sustainable growth.”

The introduction of the Kindle Fire is believed to have played a leading roll in the explosion of Amazon Prime. Each Kindle Fire is shipped with a free 30-day trial of Amazon Prime (anyone can go on the site and also sign up for a free 30-day trial, but whatevs). Since then, Prime subscriptions have skyrocketed. As a vehicle for promoting more content sales, the Kindle Fire in and of itself has probably driven a lot of Prime subscriptions.

Why is that such a big deal? Aside from the increase in sales and spending-per-customer, that $79 annual subscription fee is almost pure profit. Amaon breaks even on shipping and all of the other things it offers Prime subscribers, but that $79 per subscriber works out to make up one-third of Amazon’s consolidated segment operating income in 2012, according to R.J. Hottovy’s report. 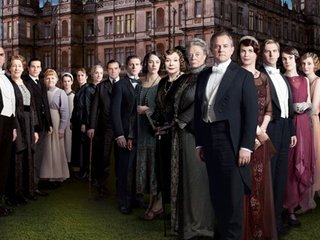 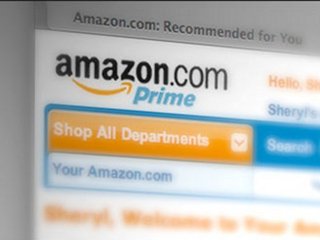 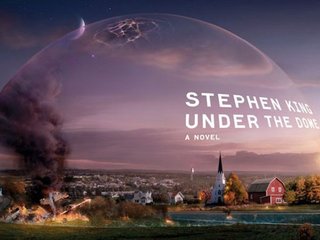