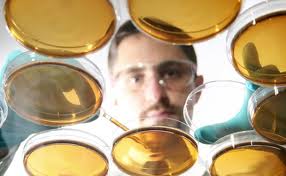 For every accelerator or incubator, or VC for that matter, the way to meausre their success is to look at their exits. So when they come, it's always time to celebrate.

Breakout Labs, which is a wholly-owned and funded division of the Thiel Foundation, saw its first major exit since it launched as an accelerator for radical technologies (namely technologies at the intersection of biotech and technology) in November 2011. SkyPhrase, which was funded by Breakout Labs this past February and founded in 2011, was acquired by Yahoo.

"This is a full-circle exit story," said Lindy Fishburne, Director of Breakout Labs, in an interview with me. "The vision of the model is coming to fruition... We funded a great AI [artificial intelligence] professor."  (Fishburne is pictured on the right.) 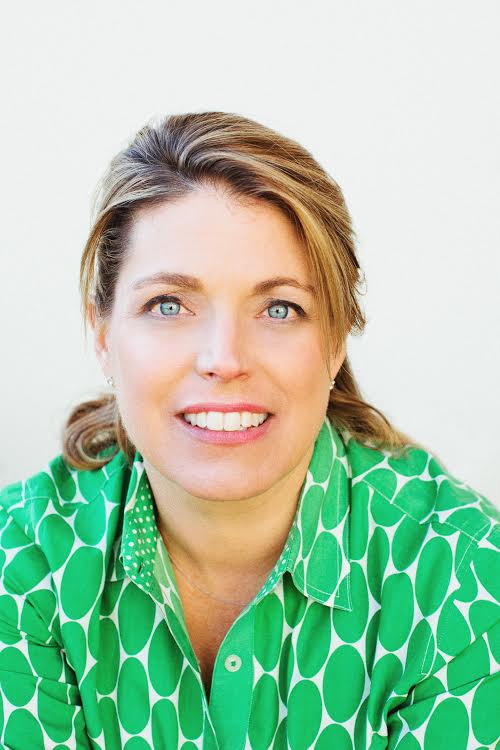 Indeed, as accelerators go, this one is rather unique in that many of the founders are seasoned academics. Unlike many other accelerators, the founders in the program aren't 20-something-year-old college dropouts, nor are they just fresh out of school with two years experience in the working world, nor are they former product managers at the major tech companies. Well over half of the founders in the program have PhDs, according to Fishburne. They also focus on "big" problems.

Artificial intelligence is one area. Another is molecular technology. For instance, Pareto Biotechnologies, which was funded last month, wants to develop "novel molecules for the cosmetics, flavors, and fragrance industries." Another is tissue engineering. For instance Modern Meadow is developing meat and leather without animals! (Something tells me that meat will taste leathery.) Then there's Inspirotec, which has developed products that can detect pathogens (flu), toxins (anthrax), or allergens (mold) in the air.

Since Fishburne and team began investing (the first six investments were made in 2012), they've invested anywhere from $50k to $350k in 16 startups. All the money comes from the Thiel Foundation. Peter Thiel, as many people know, is one of the most well-respected investors in the world. He put in the first $500,000 investment into Facebook in 2004, when Mark Zuckerberg was just moving the startup out of his Harvard dorm room. He also founded PayPal, and through his leadership, cultivated the startup economy. (Disclosure: Thiel is also one of the biggest investors in Vator).

Breakout Labs does not have a workspace, so the founders work in their respective offices around the country. But in addition to the funds, which is invested at the terms of the first equity round, Breakout Labs does create venues for companies to present their stories. For instance, they have a day in which the companies can give a seven-minute pitch to about 120 strategics and investors. "We're able to tee up introductions," said Fishburne.

At the moment, some of the portfolio companies have gone on to raise seed rounds of $1 million to $1.5 million and a number of them are just about to close their Series A rounds, said Fishburne.

Breakout Labs expects to invest in 10 companies a year over the next four years.

Note: Hopefully, you'll see more of these Breakout Labs companies on Vator as they use our platform to raise additional funding! To get more information about these companies and other potential investment opportunities, you must be an accredited investor and member of Vator. Register here, if you're not already a member. 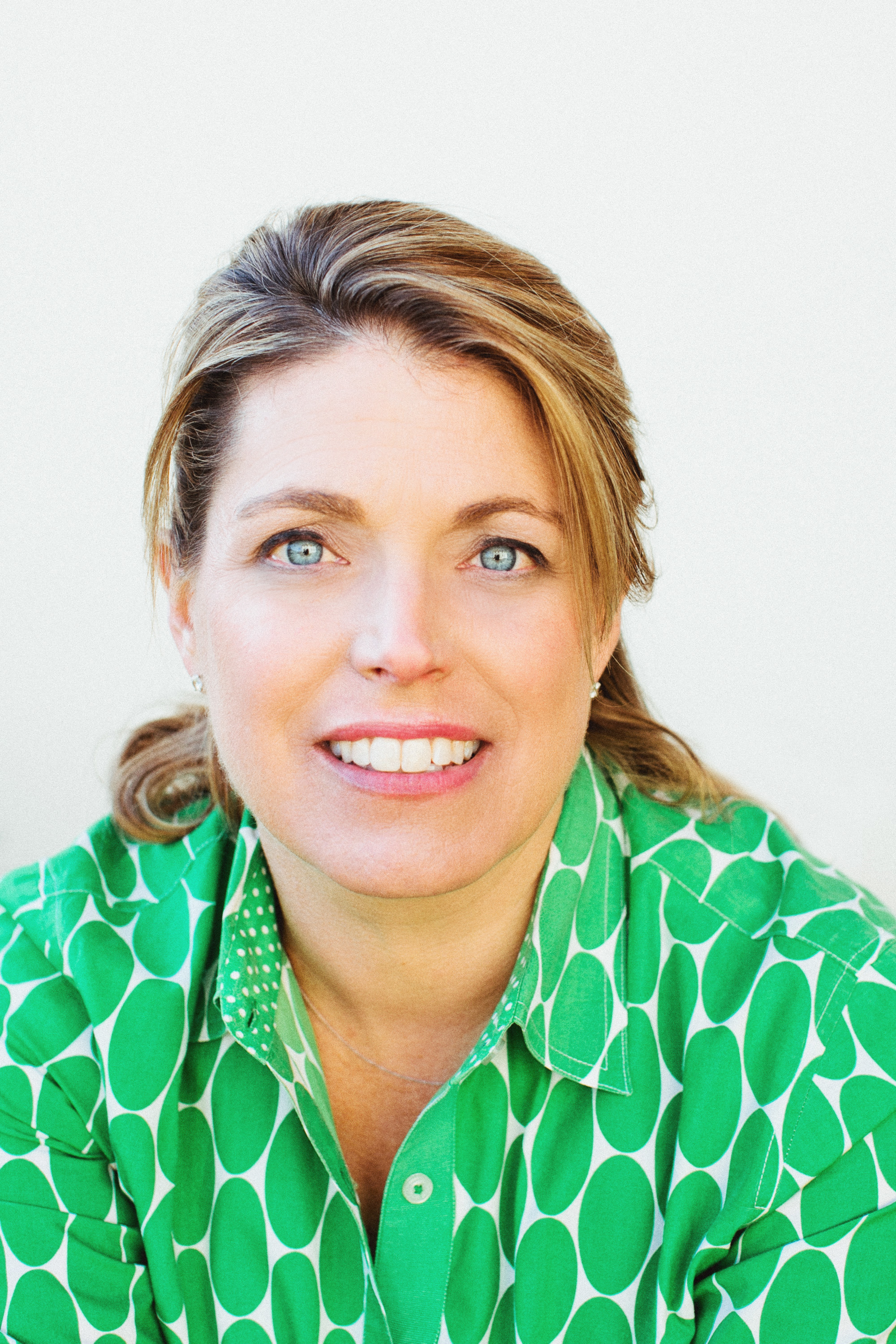 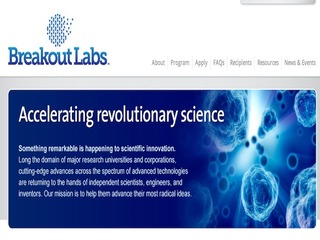 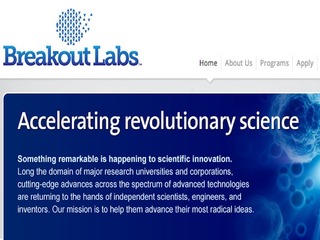