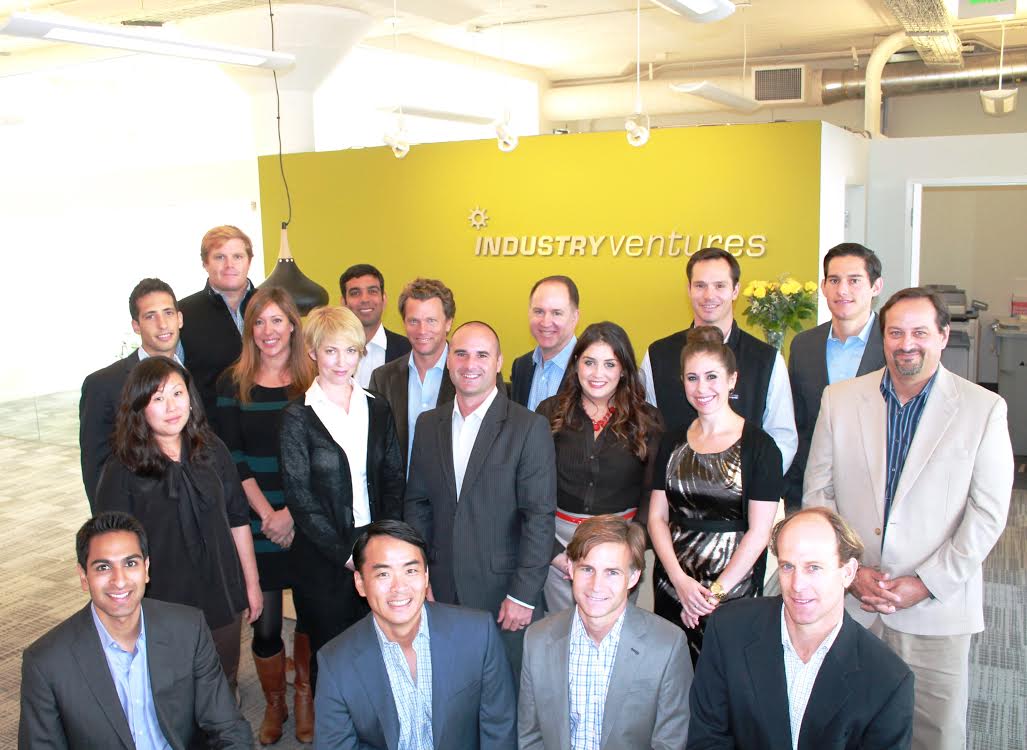 Industry Ventures, an investment firm focused on providing liquidity for owners of shares in privately-held venture-backed businesses, raised its 7th fund and its largest - $425 million, plus $200 million for its Special Opportunties Fund.

The larger fund will go towards its typical business of buying secondary shares in fast-growing private companies. The smaller fund provides additional capital, should the firm want to make a larger investment in a particular company.

The new fund, which was oversubscribed, is 6% larger than the previous $400 million fund raised in 2011, suggesting that there's growing interest in this asset class.

"Secondaries are becoming more commonplace," said Hans Swildens, founder of the 12-year-old firm, with now $1.7 billion under management.  From the sellers side, more founders are looking for early liquidity and many more companies have set up employee liquidity programs, said Swildens. But at the same time, there's also old vintage VC funds circa 2000 that VCs are looking to sell out of. "Those funds are terminating those companies."

It's not to say that those decade-plus-old companies aren't worth investing in, especially if the price is right. But regardless, these type of companies are also not the bulk of the investments for the 18-person firm.

The typical profile of a company that Industry Ventures would invest in is one that has revenue between $20 million and $120 million and is about five to 10 years old, said Swildens.

About 30% to half of the companies invested in are fast-growing companies ready to go public within a year or two, or see an M&A exit in three years, he said. So even in the current environment, where companies are starting to go public, the secondary market activity remains robust. "The volume of shares available go up because buyers get excited about potential liquidity and sellers get excited because they can get a decent price."

For Industry Ventures, the opportunity is to get a decent enough discount to where the company will price at its IPO. A rule of thumb is that private market transactions a year prior to a public offering trade at a 20% to 25% discount to the IPO, said Swildens.

Among some companies it's managed to get a piece of: Facebook, Twitter, Practice Fusion, Splunk, to name a few. Twitter recently went public and saw its shares soar 74% on its first day of trading and is currently trading at $43 and change, up 68% from its IPO price of $26. Splunk is trading at $69, after going public at $17. Facebook, which went public at $38 a share, now trades at $48.

At least in the last year, the deal flow appears healthy.

"Our pipeline over the last 12 months was $9 billion," Swildens said, referring to the value of the stock that shareholders and VCs made available for sale. That figure is up 28% from $7 billion in the year-earlier period, and up from $5.5 billion in the previous year.

With this new fund, Swildens expect the firm to make about 20 to 50 investments. In Fund VI, the company made 45. 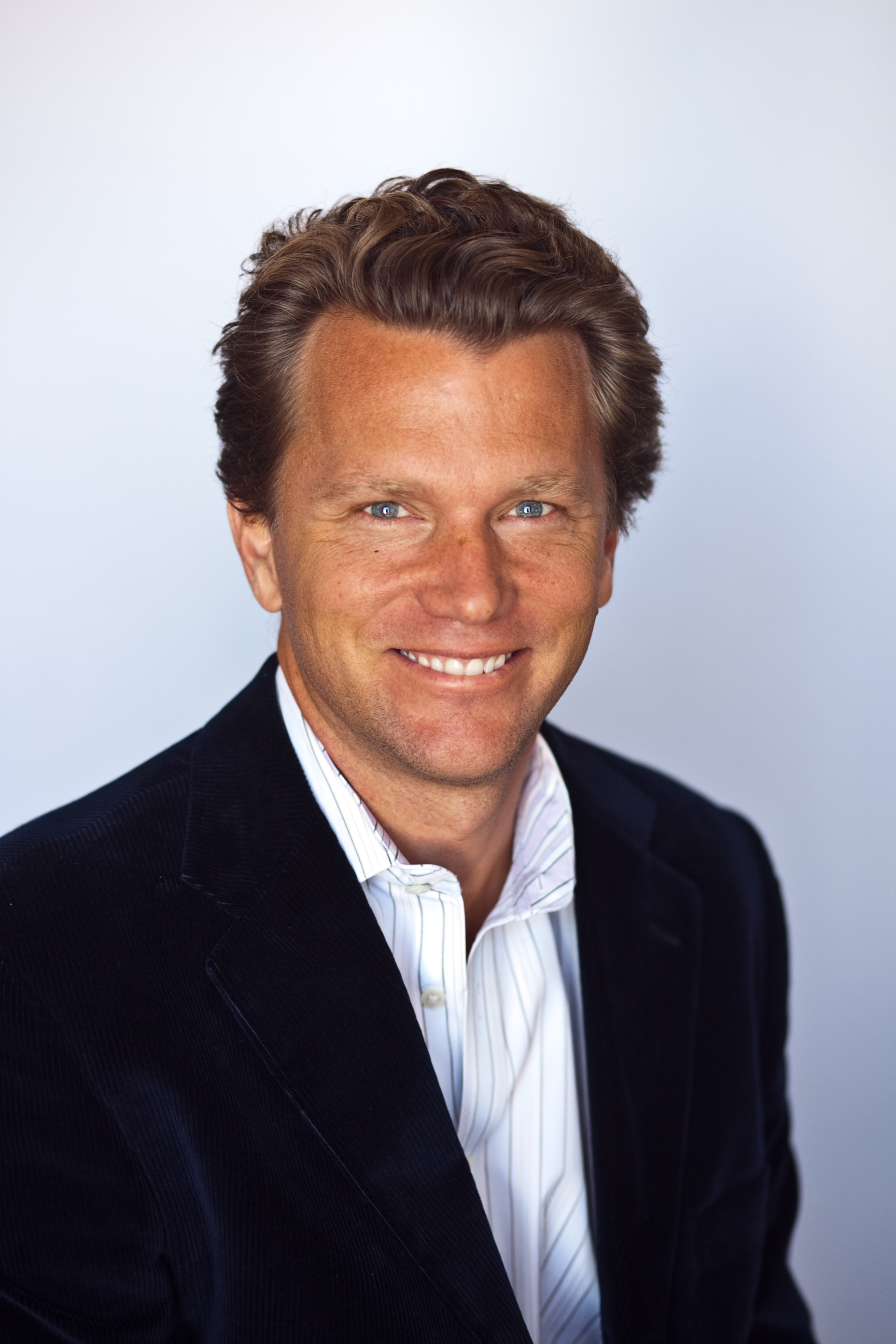 Hans is the founder of Industry Ventures and is on the investment committee of the firm's secondary and partnership holdings funds.