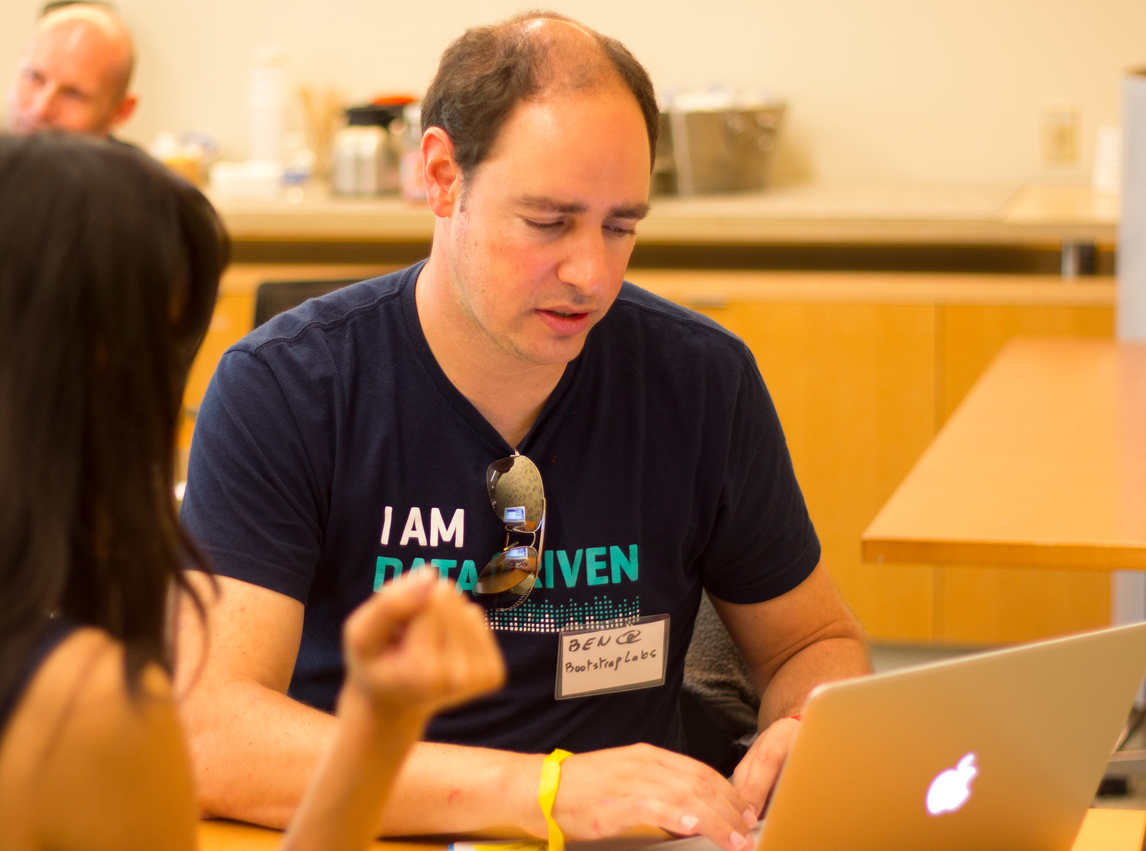 Six months after the South Korean government announced a program to invest 3.31 trillion won ($2.9 billion) to help startups, particularly high-tech ones, Silicon Valley-based BootstrapLabs has partnered with a local Korean VC to bring Korean entrepreneurs to the US.

In an effort to bring Korean-born entrepreneurs, BootstrapLabs has partnered with Seoul, Korea-based Coolidge Corner Investment (CCVC), a VC firm with $22 million under management.

The two have formed BootstrapAccelerator Korea, a six-month, $100,000 accelerator program focused on Korean tech startups, that could eventually relocate to Silicon Valley.

The program was started to ensure that some startups get the nurturing and attention they need. "We built this to cater to entrepreneurs," said Ben Levy, Partner at BootstrapLabs. Other programs may bring startups over, but they don't provide the guidance and support many of these entrepreneurs need, he added. BootstrapLabs, on the other hand, seeks to work with the startup for about 12 months, until the startup can get its sea legs.

To get to the US, the startup has to first apply and go through a six-month program in Seoul.

The program will having an ongoing application period, starting this January. Unlike other accelerators, which look to invest and work with 10 to well over 50 startups a year, Levy says the program will likely have about three to five companies join in 2014. As part of the program, each startup gets as much as $100,000, a ton of mentoring and networking opportunities. For its part, Bootstrap will take a percentage fee similar to fees at accelerators around the world (roughly 6% to 7%) and a small administration fee (less than the $5000 a month 500 Startups charges its companies) to cover facilities and other sundry expenses. 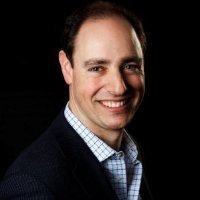