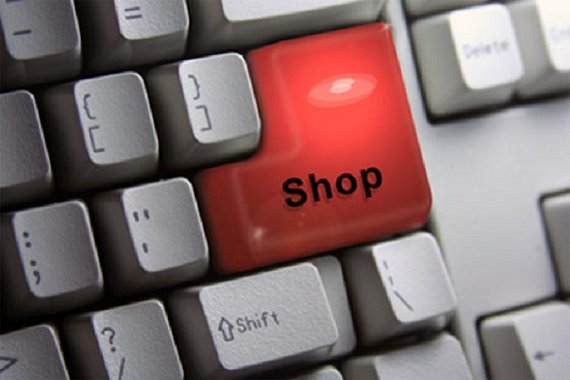 It ay be hard to believe, but the holiday season is once again upon us.

Yes, that means that Thanksgiving is only a few weeks away, the stores are already starting to decorate in red and white and it's only a matter of days before Christmas music is going to start playing on the radio.

Wow, where did this year go? Seriously. Didn't I just get done buying all my presents for last year?

Of course, when we talk about the holidays its not all about stuffing, mashed potatoes, Santa Claus and getting into political arguments over Obamacare with your ultra right-wing extended family. It's also about, say it with me now, shopping. Lots and lots of shopping.

And this year is going to be yet another record breaker, at least according to the numbers that Adobe has come up with.

After analyzing half a trillion visits, to more than 2000 retail websites over the last seven years, Adobe is predicting that this year online sales on Thanksgiving with $1.1 billion, an increase of 21% from last year. And Black Friday will see $1.6 billion, up 17% from last year.

But the real money has, and will probably always, come on Cyber Monday. Shopping on the first Monday following Thanksgiving will increase by 15% year year, for to a total of a whopping $2.27 billion spent. Remember that last year's Cyber Monday was the biggest shopping day of all time.

It should also be noted that this is the shortest shopping season since 2002, with only 27 days between Thanksgiving and Christmas. If the season were not so short, Adobe predicts that retailers would make an additional $1.5 billion.

“Thanksgiving Day sales are projected to surpass $1 billion and could overtake Black Friday within the next five years. The growing importance of Thanksgiving Day, the shortened holiday season and the growing role of mobile and social will make 2013 a very different shopping season than ever before.”

With the increase of online sales, mobile and social are becoming bigger factors in how people shop as well.

Not many sales come directly from social media, only around 2%, but it still does factor into purchases, with 36% of people will go onto social media while making their purchase.

And mobile is even more important. There have been a rash of sites and services dedicated to assisting with in-store purchases, from Swirl to Nomi to Shopular. So now nearly 40% of consumers will shop online while in a store.

Retailers can also expect over 20% of sales to come from a mobile device, up 47% from last year.

By the way, it should be noted that the amount of money spent is not expected to significantly increase. Just the amount spent online. So keep that in mind.

Maybe will all of these people staying home and shopping online, this could actually be the first time in a long time that I might try to actually do my shopping in person! 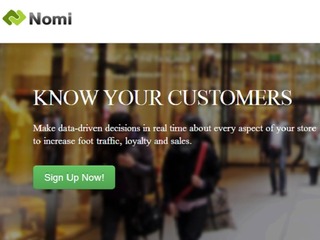 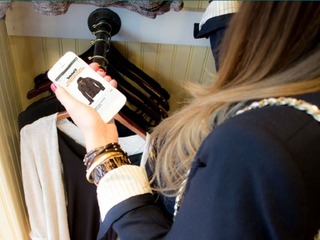 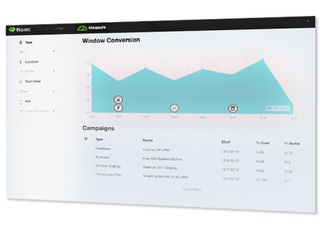