The FAA says your iPhone probably won't crash the plane 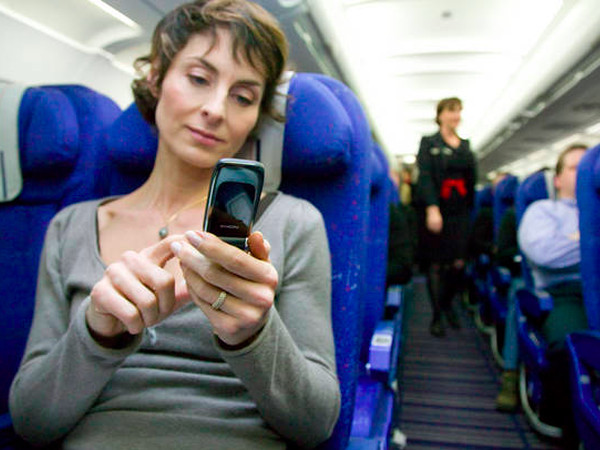 So less than one week after enduring a hellish flight with my two-year-old (in which I made the FATAL MISTAKE of booking it during his naptime, thinking optimistically he would just sleep through it), BOOM—the FAA changes its whole stance on portable electronic devices. Now you can go ahead and use your iPhone, Android phone, iPad, Kindle Fire, Nook tablet, and toaster throughout the duration of your flight, from takeoff to landing. Would’ve been super awesome if the FAA had made this change when I was trying to find something to distract my squirmy, exhausted toddler with other than my phone. Thanks for nothing, FAA.

The Federal Aviation Administration announced Thursday that as long as your device is in Airplane Mode, you’ll be able to keep playing Candy Crush on your phone and bombarding your Facebook friends with game invitations.

There are some caveats, though: tablets and e-readers must be tucked into the seatback pocket in front of you during take-off and landing, and all cellular service is strictly prohibited. But you can take advantage of Wi-Fi if your airline provides it. You can also continue to use short-range Bluetooth accessories, like wireless keyboards.

The FAA says it came to the decision today with the help of a “group of experts” that includes representatives from the airlines, aviation manufacturers, passengers, pilots, flight attendants, and the mobile technology industry. Key to the new policy was the decision by the PED Aviation Rulemaking Committee (ARC) that most commercial airplanes can actually tolerate radio interference signals from portable electronic devices.

Interestingly, the ARC did not consider any changes to the regulations concerning voice communications, since that’s under the jurisdiction of the Federal Communications Commission. The FAA notes that cell phones differ from other PEDs in that they’re designed to send out signals that are strong enough to be received from a great distance away.

Implementation of the new policy will vary among airlines, since different fleets and operations have different standards and policies, but the FAA expects all passengers to be able to use their devices “from gate-to-gate” by the end of the year. The agency is streamlining the rollout of the new policy by giving airlines updated guidance to help them determine the potential problems they might encounter with their commercial planes if they implement the new change.

“We believe today’s decision honors both our commitment to safety and consumer’s increasing desire to use their electronic devices during all phases of their flights,” said Transportation Secretary Anthony Foxx, in a statement. “These guidelines reflect input from passengers, pilots, manufacturers, and flight attendants, and I look forward to seeing airlines implement these much anticipated guidelines in the near future.” 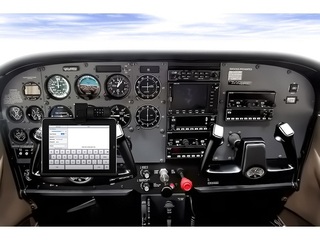 FAA approves use of iPads in American Airlines flights