Larry Page to skip out on future earnings calls 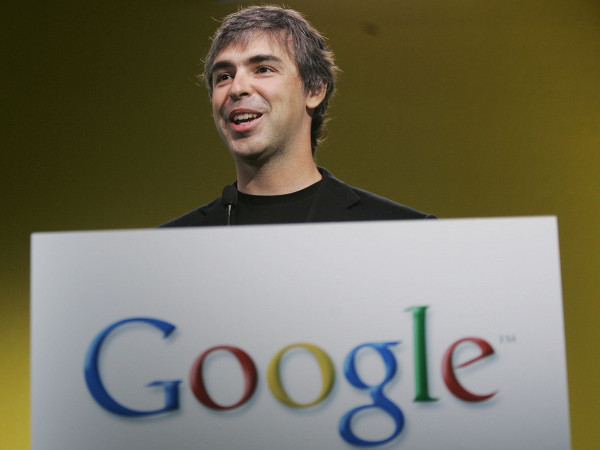 Google shares popped 7.9% in after hours trading to $958.92 after the company released its stellar third quarter earnings.

“Google had another strong quarter with $14.9 billion in revenue and great product progress,” said CEO Larry Page, in a statement. “We are closing in on our goal of a beautiful, simple, and intuitive experience regardless of your device.”

Speaking to Google’s continued growth, Page noted: “people tend to overestimate tech in the short-term but underestimate it in the long run. For years, everyone talked about the multiscreen world. Now it’s arrived, but on a scale few imagined.” Page listed off phones, computers, Google Glass, the home, and…watches?... Hmmm….methinks that was a strategic name drop.

To date, Page said, more than one billion Android devices have been activated worldwide, and 1.5 million are lit up each day.

But probably the biggest news in the earnings call was Larry Page’s announcement that he’s won’t be on every earnings call from here on out. Page noted that his absence from future calls is purely a matter of prioritizing his time.

Last year, Page missed the annual shareholders’ meeting, leading to speculation about health problems. Page put the rumors to rest earlier this year when he revealed that he suffers from a rare and chronic medical condition that causes paralysis of the vocal chords, which limits him in his ability to speak.

“About two years ago, when I became CEO again, my goal was to make sure Google maintains the passion and soul of a startup as we grow,” said Page. “Great is just never good enough.” 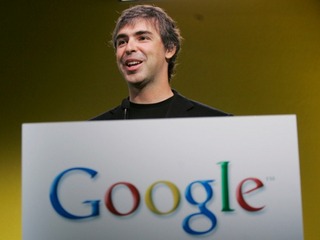 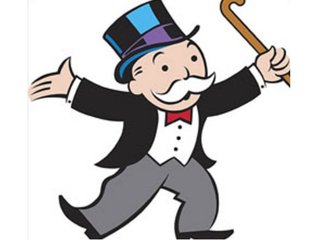