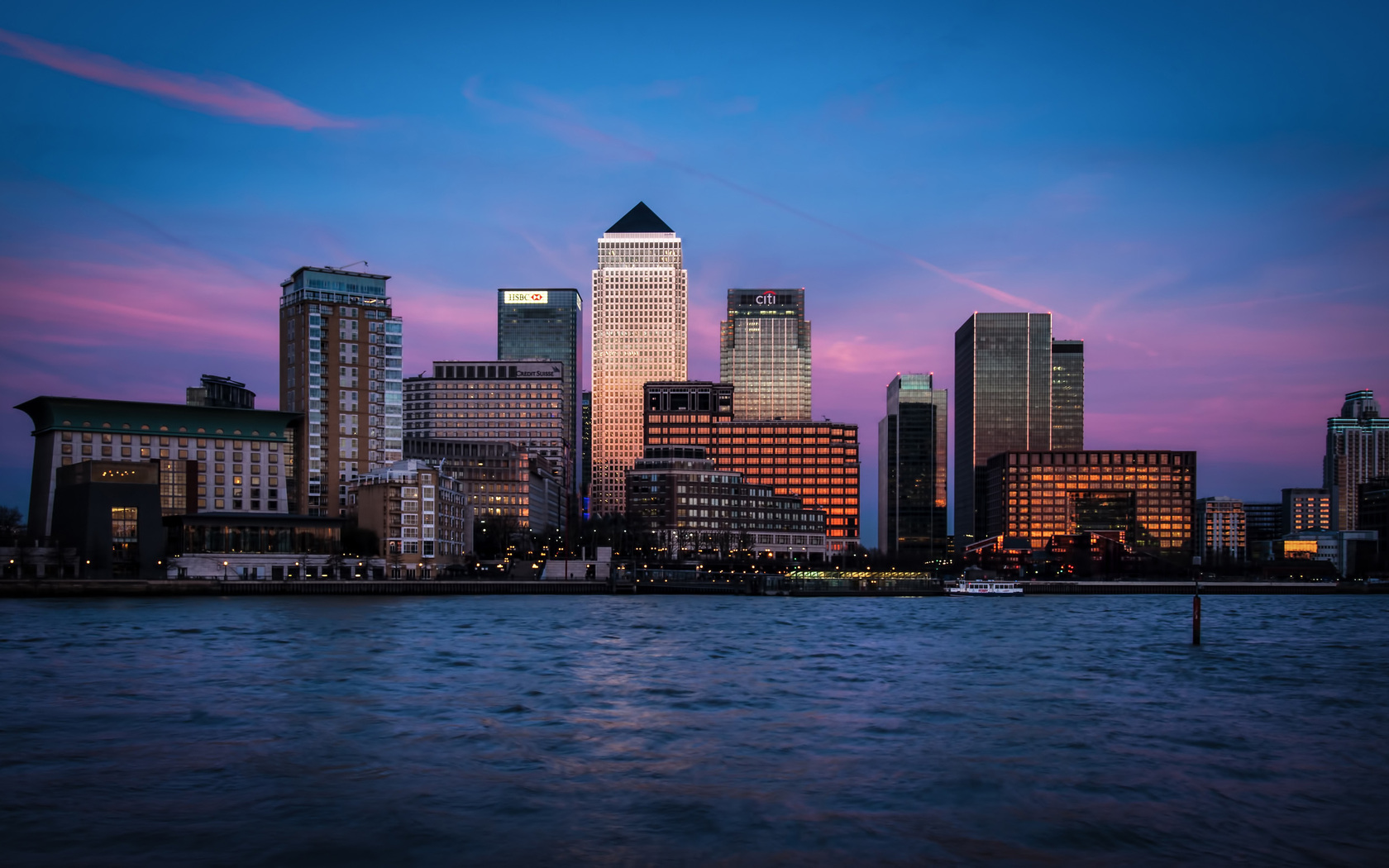 Vator Splash – one of the best-known entrepreneur and startup events and competitions – has chosen London as the venue of choice for its first competition outside of the US.

The event - Vator Splash London - comes to the Capital on Thursday 7th November at Level 39 in Canary Wharf in a bid to uncover London’s next wave of entrepreneurial success stories.

More than 50 of the city’s entrepreneurs are expected to compete for a comprehensive package of support worth £20,000 and specifically designed to meet the needs of fast growing start-ups. The prize package includes:

The event will run from 2:30 pm to 10 pm and will feature ten pitches delivered to a top-notch judging panel of VCs. In addition, the evening will feature a range of talks and advisory panels from leading entrepreneurs and advisors including Jon Bradford (TechStars),  Ben Holmes (Index Ventures) and Richard Muirhead (Firestartr.co) on founding and scaling successful companies.

Since it first launched in the US in 2010, Vator's Splash event has built an enviable reputation for uncovering startup talent. It has helped successfully launch businesses including the world's largest destination for online courses, Udemy, health and wellness market place PokitDok and online therapy portal Breakthrough Behavioural. Previous winners have collectively raised $100 million in follow-on capital.

Bambi Franciso, founder of Vator, has identified the UK as the first location outside of the US to expand the Vator programme to on account of Tech City’s reputation as Europe’s Digital Capital, the diverse and rich mix of businesses on offer spanning everything from ecommerce, fashion to fin tech and big data, as well as a thriving ecosystem and talent.

Vator will be working with The Developer Lab to deliver the event whose CEO and Founder Calypso Harland is well known for running numerous startup and developer events like AngelHack in London.

Commenting on Vator Splash London, Francisco said: “Vator Splash has an established presence in the US and in the last three years, our events coupled with our social network – which has grown to more than 100,000 start-up and investor members – has provided a springboard to some notable start-up success stories. As Europe’s Digital Capital, London was the obvious choice for our first event outside of the US. With the city’s start-up scene developing rapidly, we want to be part of the growth and the solution to help entrepreneurs get themselves discovered.”

David Slater, Director of International Business Development for London & Partners, the official promotional organisation for London, said: “As a city with a burgeoning technological sector and a strong reputation for entrepreneurship and encouraging new businesses, London is a natural location for Vator Splash to hold its first event outside the US. This is a city that thrives on innovation and collaboration, and I hope that new, exciting companies will be formed through the holding of this competition.”

The format for the evening will be based on the model that has worked so effectively in San Francisco and which regularly draws crowds of more than 400 attendees and features high-profile, seasoned entrepreneurs such as Peter Thiel, Mark Pincus (Zynga), Aaron Levie (Box), Dick Costolo (Twitter), Tim Westergren (Pandora), Phil Libin (Evernote), Tony Hsieh (Zappos), and Brian Sharples (HomeAway).

The event is free to enter, and interested businesses can apply at:  https://vator.tv/competition/vator-splash-london-nov-7. Eligible businesses must be under three years old and have raised no more than €1m. The deadline for applications is 19:00 on 25th October, 2013.

Calypso Harland is the founder and CEO of DevLab which provides support, tools and learning to developers at IdeaLondon, as part of a joint initiative with leading university UCL.