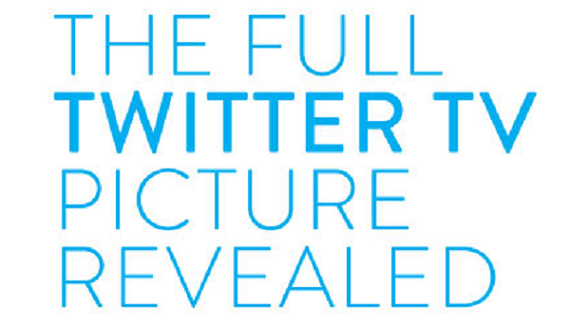 As it was reported earlier today, Nielsen has finally released its first of its weekly Twitter Ratings reports. And, as you might have expected, its findings did not exactly line up with the shows that traditionally win Nielsen's ratings on television.

For the week spanning September 23rd to the 29th, the top show on Twitter was Breaking Bad, with an audience of 9.2 million, impressions of 129.6 million, 601,000 unique authors and 1.2 million Tweets.

It was already well known that Breaking Bad did well on social media (it had 5.5 million interactions generated by 3 million people on Facebook the night it aired) but what should be most astounding to advertisers is how the social interactions compared to those of the shows that were the most watched shows of the week.

What this shows os something that has long been suspected: that television shows like Breaking Bad, Community, Mad Men and Parks and Recreation may not do that well in the ratings, but they have younger, and very passionate, fans that are truly engaged in the shows they watch.

And that is good news for advertisers, who might take that to means that they are also paying closer attention to the advertisements as well.

The value of these numbers

Twitter has been taking great strides to get television advertisers on board, and this report shows why. The amount of conversation going on about live television has growing quite a bit in the past year.

In the second quarter of this year, 263 million Tweets were sent out about live TV, an increase of 24% in authors, and a 38% increase in volume, from the same time last year. The data also showed that, on average, the Twitter TV audience for an episode is 50 times larger than the authors who are generating tweets.

Showing how much conversation these episodes get on Twitter is sure to perk up the ears of advertisers, who will want to take advantage of the conversation being generated on social media.

"The potential value of SocialGuide and Nielsen Twitter TV Ratings is that it provides a pathway for an advertiser to turn audience energy into brand momentum," Graeme Hutton, senior vice president of research, Universal McCann, said in a statement via press release on Monday.

"In particular, it should be valuable in developing brand activation strategies, and highlighting potential new programming areas for brands which may have previously been viewed as outside their comfort zone.”

Twitter first announced that it would be releasing these metrics back in December of 2012, saying that they are intended "to act as a complement and companion to the Nielsen TV rating." 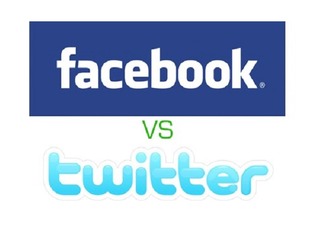 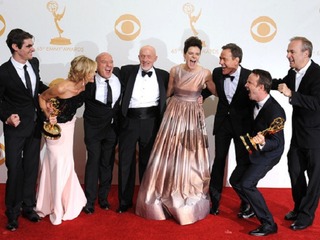