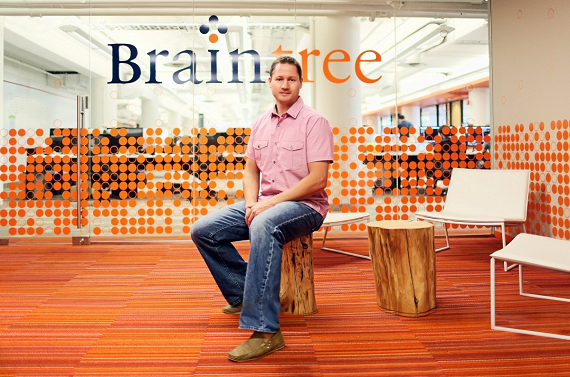 So the rumors turned out to be true: after reports earlier this week that eBay's PayPal was finalizing a deal to purchase mobile payments platform Braintree earlier this week, the company has now announced that the deal is official.

As per the deal, Braintee will operate as a separate service inside of PayPal, and will continue to be headed by current CEO Bill Ready, who will be reporting to PayPal President David Marcus. Braintree’s management team and employees are also expected to continue working for Paypal. The deal is expected to close later this year.

For PayPal, this purchase is a way for them to strengthen its position in mobile. The company will be leveraging Braintree's Venmo, a mobile app that lets people send to and receive money from their friends. How the service will be integrated into PayPal is not yet clear, however. Braintree bought Venmo for $26.2 million in August of last year.

While PayPal says that it "already has a strong presence in mobile," and is projecting payments of more than $20 billion this year, Venmo will help solidify its capabilities on the platform.

Analysts already seem positive about the purchase, with JP Morgan's Doug Anmuth predicting that it will be a boon for the PayPal's mobile numbers.

"Mobile is a fastgrowing segment of PayPal's overall TPV, and we believe the Braintree acquisition accelerates PayPal's growth here," he said.

On Braintree's end, the company benefits from getting access to PayPal's customerbase and resources,  Marcus in a separate blog post on Thursday.

“As a separate service offered by PayPal, Braintree will be able to scale its platform at a rate that is just not possible for a startup,” he said.

“PayPal’s already solved many of the regulatory and logistical hurdles that will help to extend Braintree’s reach to more customers in more markets even faster. Our resources will enable them to push the boundaries of innovation with ambition and confidence for consumers, merchants and developers around the world. It’s business as usual for Braintree. Braintree will continue to maintain its best-in-class service for its customers and developers for the foreseeable future."

Here's how it works: When a someone uses a credit card on an app, Braintree will store the information from that card and allow the user to automatically use the same card on another app, without having to re-enter the information.

In July of this year, Braintree announced that it was processing over $10 billion annually from over 4,000 merchants, and now that number has been revised up to $12 billion. Customers include Airbnb, Fab.com, OpenTable, Fab.com, Uber, LevelUp and HotelTonight.

Braintree operates internationally, and merchants in 40 countries in North America, Europe and Australia can accept payments in over 130 currencies.

VatorNews has reached out to Braintree for additional comment and we will update if we hear more. 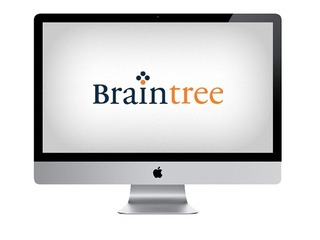 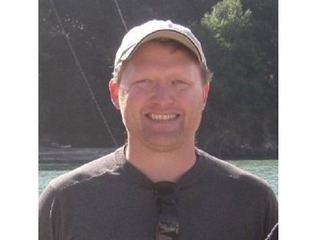