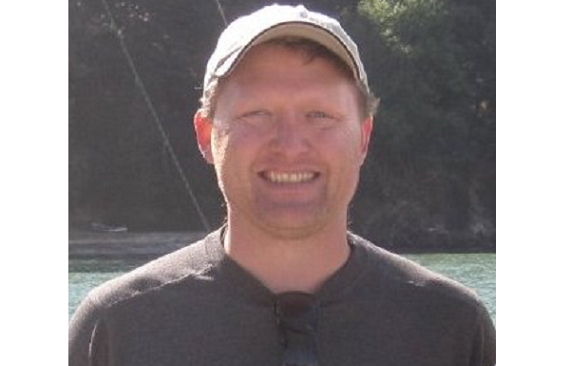 Online and mobile payments platform Braintree has added a new member to its board. One that it hopes will help achieve its goal of being a platform that developers and consumers both love.

Chris Fry, Senior Vice President of Engineering at Twitter, is joining the board of directors at Braintree, it was announced Friday. He will be joining the other members of the board: Braintree CEO Bill Ready; Nigel Morris, Co-Founder of Capital One; as well as partners from NEA and Accel Partners.

What Fry brings to the company is experience with both building a developer platform and an elegant consumer experience at Twitter, Ready said in an interview with VatorNews.

What Ready wants is a developer platform that "developers enjoy building on," as well as one that gives consumers an elegant experience/ Twitter, he said, has that type of platform.

"Chris will help figure out how to make payments on every app seamless," Ready said. "Twitter took communication and made it simple but massively useful."

According to Ready, whereas the last decade was dominated by PayPal, the next decade of payments will be dominated by companies like Braintree, aka the ones that make it easier for consumers and merchants to connect.

“Braintree is transforming the online and mobile payments industry by giving developers easy access to sophisticated payment tools,” Fry said in a statement. “Many of the most innovative developerplatforms and mobile applications, including GitHub, Twilio, Heroku, 37signals, Airbnb and Uber run on Braintree’s payment platform. I’m looking forward to working with Bill and theBraintree team as they build tools that enable developers to create the future of mobile and e-commerce.”

Before coming to work at Twitter in April 2012, Fry was Senior Vice President of Development at Salesforce, where he began working in 2005. Before that he was an engineer at BEA.

When a someone uses a credit card on an app, Braintree will store the information from that card and allow the user to automatically use the same card on another app, without having to reenter the information. Of course there is an inherent risk of fraud if someone loses their phones, but Ready assured me that if the company spots suspicious activity it will begin to ask more questions, such as the card's CVV or the user's zip code.

"We feel like this actually gives you better security than using your credit card in a store," Ready said. "When was the last time anyone checked your signature when using your card?"

Braintree operates internationally, and merchants in 40 countries in North America, Europe and Australia can accept payments in over 130 currencies. The company's solutions have been used by companies like Rovio/Angry Birds, LivingSocial, Airbnb, Fab.com, OpenTable, Uber, LevelUp and HotelTonight.

Founded in 2007, Braintree now processes over $8 billion annually from over 4,000 merchants, $1.5 billion of which comes from mobile.

The philosophy behind the company, Ready said, is to do for payments what iOS did for mobile.

Before Apple, developers built apps, but the process was too complicated. Then, when iOS came along, it allowed for simple access without giving up sophisticated features, like GPS. That is the same philosophy that Ready is bringing to Braintree: make online payments easy and frictionless without giving up sophisticated features, like mobile payments and foreign currency.

This is also where Ready draws the distinction between Braintree and PayPal. Not only does PayPal typically work with small merchants, while Braintree works with higher end merchants, PayPal also gave up sophistication over the last decade.

The company has been profitable from early on, Ready said.