Outline, whuich builds public policy simulators for city and state governments, raised a $850,000 seed round from the Knight Foundation.

Joot Ventures, the company behind social content network Joota, secured a $700,000 seed round from Interactive E Solutions and an individual angel investor.

MarketMeSuite, a social media management and marketing platform for small and mid-sized businesses and professionals, secured $1.25 million from Talus Holdings.

Freestyle Capital, a seed-stage investor that focuses on internet startups, closed $40 million for its second fund.

Zynstra, a provider of hybrid cloud solutions for small and medium sized enterprises, raised $3.8 million Series A funding. The round was led by Octopus Investments, and included Richard Brennan, Tom Vari, and Jon Craton.

Matterport, a developer for cloud-based 3D models of interior spaces, raised a $2.8 million Series A-1 financing with participation from Gordon Segal and Blake Krikorian.

AppDirect, a provider of white-label marketplaces for business apps, raised $9 million in a Series B round, led by INovia Capital, along with existing

TapInfluence, a provider of influencer marketing software solutions, closed a $5 million round of Series B funding led by Grotech Ventures, along with Access Venture Partners.

CrowdStrike, a provider of security technologies and services focused on identifying advanced threats and targeted attacks, raised $30 million in Series B financing led by Accel Partners and including Warburg Pincus.

Pinnatta is a next-generation mobile messaging service that lets people instantly and easily connect through fun, personal and interactive greetings. The app leverages the unique capabilities of today’s smartphones to enable mobile users to receive an amazing interactive experience by blowing, tapping, swiping, dragging, rubbing and shaking your device. Pinnatta offers hundreds of customizable messages to commemorate special occasions such as birthdays and anniversaries, to celebrate holidays like Christmas, Valentine’s Day, Mother’s Day and Easter, and to make every day special with daily greetings such as “Good morning”, “Hello” and “I love you”.  Based in Sunnyvale, California, and Athens, Greece, Pinnatta is backed by top-tier investors and led by a seasoned management team with experience building and scaling applications on social and mobile platforms. For more information, visit www.pinnatta.com.

Temnos offers scalable content intelligence services on a PaaS (Platform-as-a-Service) model. In essence, you send content (documents or URL’s) to our API and we give you back metadata or metacontent for each item of content that was processed by our platform. Armed with this information, you will gain insight into what your pages are about, which pieces of content are most relevant to each other (and why), and the various ways that pages can be characterized or re-packaged to your benefit.

The Temnos technology stack has been field-proven with major technology, industry and media companies including CNET, About.com, IDG, General Motors, Federated Media, Disqus, and Metaweb. Blending several methodologies together from semantics, AI and other diverse fields of knowledge, the Temnos platform enables developers of document-centric applications to optimize the value of their content and make their products richer and smarter. 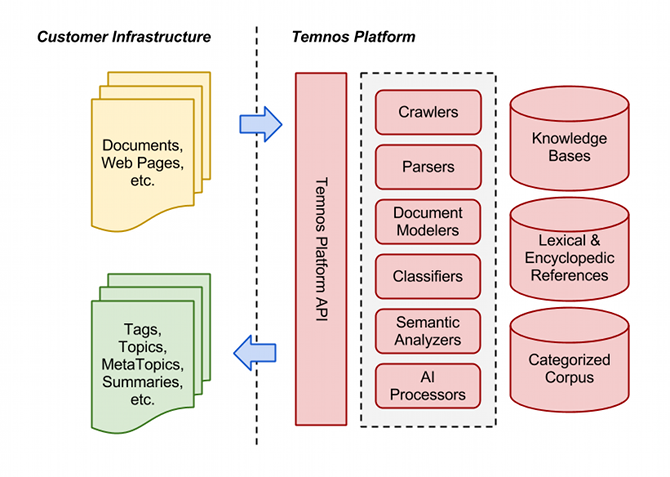 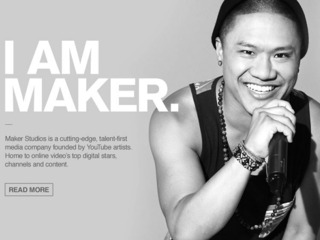 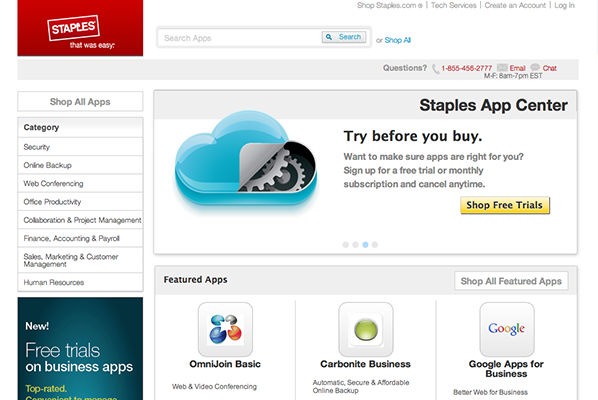 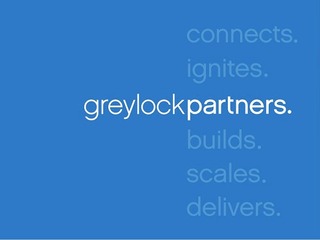 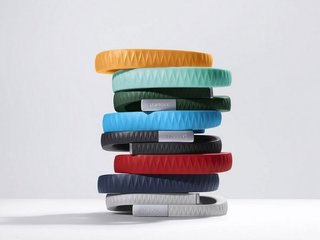 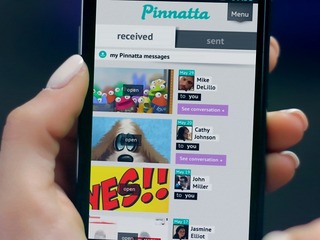 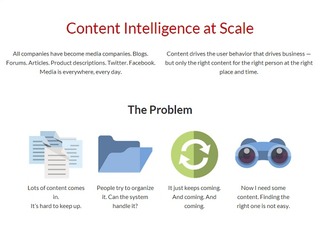 Temnos comes out of stealth with $1.25M in seed funding 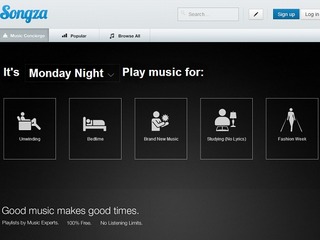 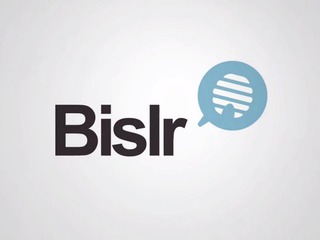