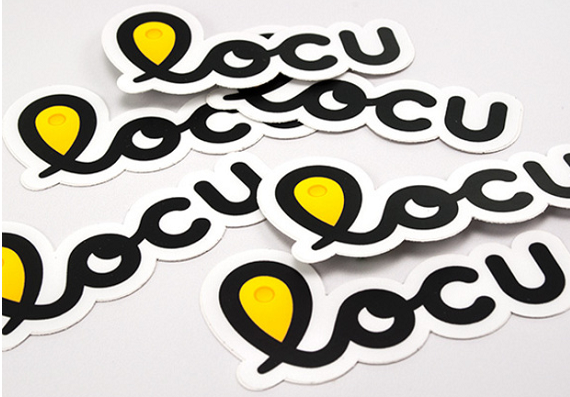 Web-hosting and domain registration giant GoDaddy has purchased local business data provider Locu, it was announced via a blog post on the Locu website on Monday.

Financial terms of the deal are not being disclosed, but Locu will continue to operate independently from GoDaddy, remaining in its San Francisco and Cambridge,  Massachusetts offices. Both offices are now hiring and all of Locu’s 20+ employees will all be joining the team at GoDaddy.

GoDaddy and Locu first teamed up in May of this year, allowing GoDaddy users to edit and share their Locu menus directly in GoDaddy’s Website Builder interface. GoDaddy wanted to develop a presence on the restaurant vertical, and so partnered with Locu to make sure every rest had its menu published with website, Raj Mukherjee, General Manager & Vice President of Presence & Commerce, told me in an interview.

It was through that partnership that the two companies realized that they had very similar goals: to help small businesses become successful.

Of GoDaddy's 11 million customers, Mukherjee told me, 70% of them are small and medium businesses, and they come to GoDaddy to learn first how to name their company,  then how to create a web presence, and build a website. The next step then becomes getting the information about that business across the Internet, and that is what Locu brings to the table. It will provide GoDaddy customer's with the next step that they require.

"At its core, GoDaddy is trying to become the go-to platform for all small and medium sized businesses who want to go online, who want to grow online, and then be successful online," said Mukherjee. "Locu wants to make it so that that information can be discovered easily by customers. That means providing the right information, at the right time and right at the customer's fingertips."

While GoDaddy gets the ability provide its customers with the means to get their information out across the Web, in return Locu gets an expanded platform, said Mukherjee.

"GoDaddy has the ability to more easily reach small and medium sized businesses. This acquisition will combine the power of Locu's technology , with GoDaddy's customer base."

But beyond what each side gets from the deal, Mukherjee made it clear that the relationship between GoDaddy and Locu went deeper than tht.

"The respect that both teams have for each other is tremendous from both ends," he said. "We are not just business compatriots, we are friends. And it that is what needs to happen if you want to marry two companies together."

"This is as much marriage a of minds, as it is a marriage of technology."

This saves the businesswa both time and money, as it allows them to update their information from one single source, instead of needing to go onto each site to make sure everything is up to date. Locu publishes these changes in real-time.

The service is currently being used by over 30,000 businesses including restaurants, spas, salons, accountants, photographers, and home remodeling companies. It reaches over 200 million consumers every month.

The basic Locu service is free, or companies can choose from three other options and pay anywhere from $23 to $65 a month. Services include Live chat (IM) support, the ability to publish to a Facebook page, the ability to put photos on templates and then publish them on partner sites, business insights and a Whitelabeled widget.

The company has raised more than $4.6 millon, including $4 million in Series A funding led by General Catalyst Partners, with participation from Chris Sacca’s Lowercase Capital, Lightbank SV Angel, as well as Locu’s existing angel investors, including Naval Ravikant and Babak Nivi of AngelPool, Quotidian Ventures, and Matt Ocko of Data Collective in April 2012.

Scottsdale, Arizona-based GoDaddy was founded in 1997 and currently has 11 million customers. In 2011, the company was purchased by KKR, Silver Lake and Technology Crossover Ventures. Since then, the company has also embarked on international growth, including expansion into India. GoDaddy also has facilities in Arizona, California, Colorado, Iowa, Toronto, Amsterdam and Singapore and employs more than 3,800 people around the world.