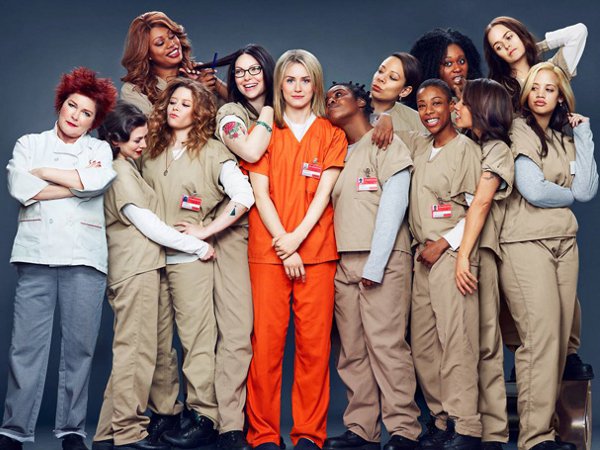 Netflix shares were down 13% to $248.95 Tuesday morning despite revealing higher-than-expected income Monday evening in its Q2 2013 earnings report. But investors wanted more. Netflix added 630,000 new domestic subscribers in the second quarter, which was in line with Wall Street expectations, but that likely disappointed some investors.

"We believe the overall trajectory of net adds remains strong and we’re confident that Originals will have a significant positive impact as they accumulate audiences and build brands associated with Netflix over time," wrote JP Morgan analyst Doug Anmuth in a research note. "We believe the virtuous cycle of more subscribers and better content continues to play out, as Netflix disrupts linear TV."

“We generally expect net additions in Q2 to be lower than prior year Q2 due to increased net-add seasonality as we grow,” wrote CEO Reed Hastings in an investor letter. “This Q2, however, was an exception, we believe due to the launch of Arrested Development. This show already had a strong brand and fan base, generating a small but noticeable bump in membership when we released it. Other great shows don’t have that noticeable effect in their first season because they are less established.”

Netflix’s role as a viable TV content producer was validated this month as its shows earned a collective 14 Emmy nominations—nine for House of Cards, three for Arrested Development, and two for Hemlock Grove. Later this month, Netflix will be premiering teen series Mako Mermaids, and later this year the company will release Ricky Gervais’s new series Derek, season two of Lilyhammer, and its first animated original from Dreamworks Turbo F.A.S.T.

“Beyond series, we will be expanding our Originals initiative to include broadly appealing feature documentaries and stand-up comedy specials. Netflix has become a big destination for fans of these much loved and often under-distributed genres,” wrote Hastings.

The company noted that it's not the only Internet TV service that's seeing boom times. Amazon Prime and Hulu are also seeing big numbers (Hulu recently revealed that it now has over four million paid subscribers). But the popularity of Netflix's original programming shows that the company is poised to compete not just with Amazon and Hulu, but also with HBO and Starz.

Apparently, investors are dissatisfied with Netflix’s performance after the company was just named the best performing stock in Standard & Poor’s 500-stock index this year. Shares plunged more than 17% in after-hours trading Monday night to $244.50, down from $261.96 at the close. Nevertheless, Netflix's stock is still up 221% from $79.94 this time last year. 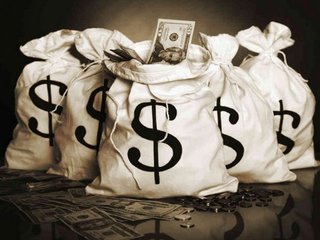 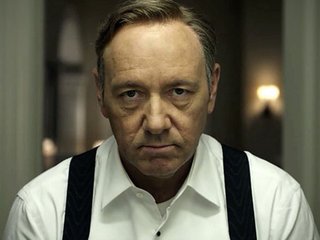