Unconventional thinking is a key to great success 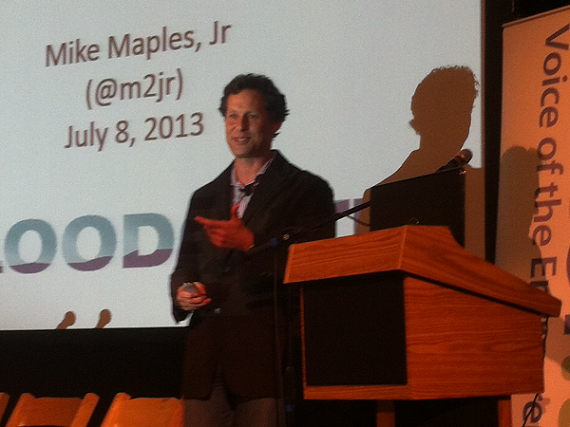 Here is the second part of his theory on how a company can become a thunder lizard: exponential reasoning vs linear reasoning.

Linear reasoning, he explained, is intuitive, like brushing your teeth or driving to work. These are things that you just do without thinking about them.

Exponential thinking, on the other hand, is theoretical. It cannot be seen. Like Einstein's theory of relativity. Its something that goes beyond the physical.

So what does this have to with entreprenuership?

Because, Maples said, one of the problems that he sees in entreprenuership is people "reasoninging by analogy, rather than reason up from first principals."

An example of reasoning by analogy is being a "company by analogy, or saying that the company is just like another one, except for a different space; what Maples calls a "this for that."

And those companies are immediately eliminated because that thought process simply not compatable with what he wants to do.

So who are come people who had this type of unconventional thinking?

Some examples that Maples pointed to were Twitter creator Evan Williams. And Elon Musk, founder of SpaceX.

Williams, he said, understood that if he could get a certain number of people blogging, he could get even more to do microblogging. And Musk figured out that only .3% of space travel is rocket fuel, and the rest is the rocket itself. So a reusable rocket could greatly impact cost of space travel.

Both of these guys had a "big secret," or an insight into the world that nobody else has.

Look out for part 3 of Maples' speech! 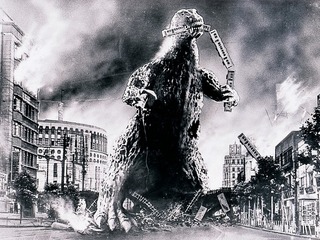