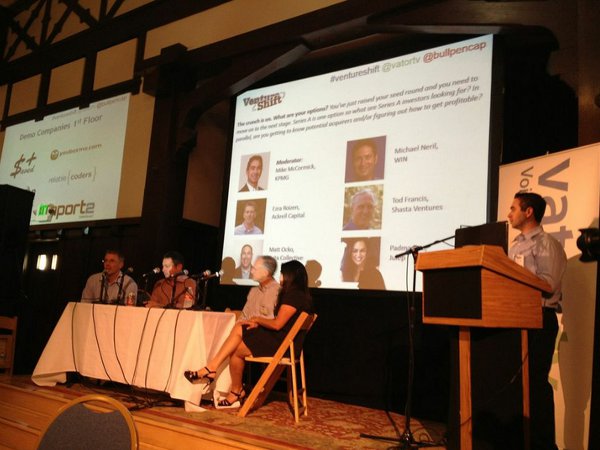 Are we in a Series A crunch? Yes! No! Perhaps! Crime-fighting unicorn!

The consensus among the first set of panelists at Wednesday night’s Venture Shift was a resounding no. Panelists included Shasta Ventures' Tod Francis, Julep's Padma Rao, Data Collective's Matt Ocko, WIN's Mike Nirel, Achrell Capital's Ezra Roizen, and was moderated by KPMG's Mike McCormick. There are simply other factors at play that give the appearance of a Series A crunch. In fact, the one point that everyone seemed to agree on is that companies that deserve to be funded will get funded.

Shasta Ventures’ Tod Francis broke it down to a simple formula: Series A companies that get funded can either demonstrate real traction and momentum, or they have a dedicated founder with a real vision.

“We see series A companies that are getting funded rapidly at healthy prices. Companies that don’t have that kind of momentum and those characteristics are going to have a harder time raising capital. So I think the ‘crunch’ part came from when it was easier to raise a Series A. Now that the market has tightened up, it’s looking for more proof.”

“We’re awash with series A capital,” said Roizen. “In 2012, $4.8M was the average deal size, so we’ve almost doubled in the last 3 years. The crunch implies there’s a demand side problem there’s not enough money and there are more companies trying to get that money. The crunch is like the door and there’s no room to get to.”

“Looking at 2009/2010, there are effectively three times the number of startups raising seed capital while the number of deals on the A front have increased only very modestly.”

Indeed, seed rounds have gotten noticeably larger and more prevalent—so much so, in fact, that even Y Combinator has had to do some housecleaning. Last November, the world-renowned accelerator announced that it planned to cut the funding for each company by nearly half. A month later, Paul Graham revealed that class sizes were going to be downsized to less than 50 from its previous 84. Graham explained in a blog post that Y Combinator had simply grown too fast. 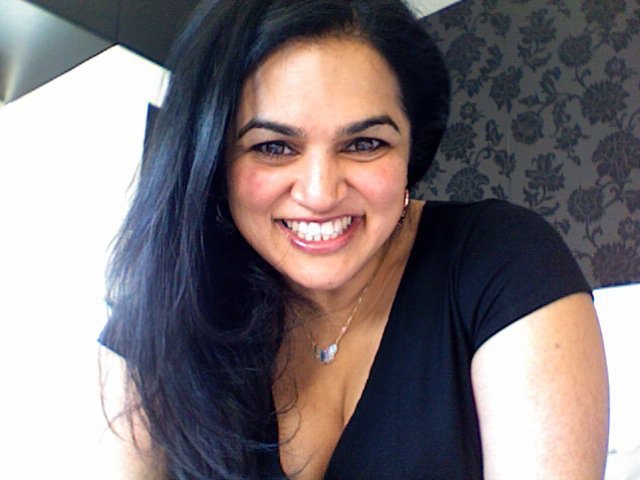 I focus on direct to consumer products whether digital or real. Currently, I work towards starting my own consumer company as I advise several VC firms and companies. 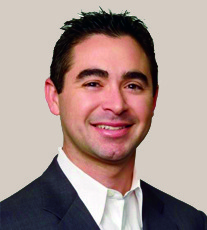